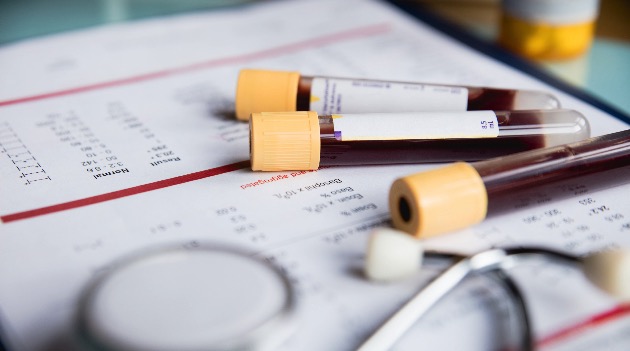 Kubra Cavus/iStock (NEW YORK) — Every year, thousands of Americans undergo routine screening to catch cancer in its early stages, while it’s still treatable. But these routine tests can be painful and invasive, and doctors only regularly screen for five of some of the most common types of cancer. So for decades, scientists have been […]