Everything Ayo & Teo Said On “The Rickey Smiley Morning Show” (2018) 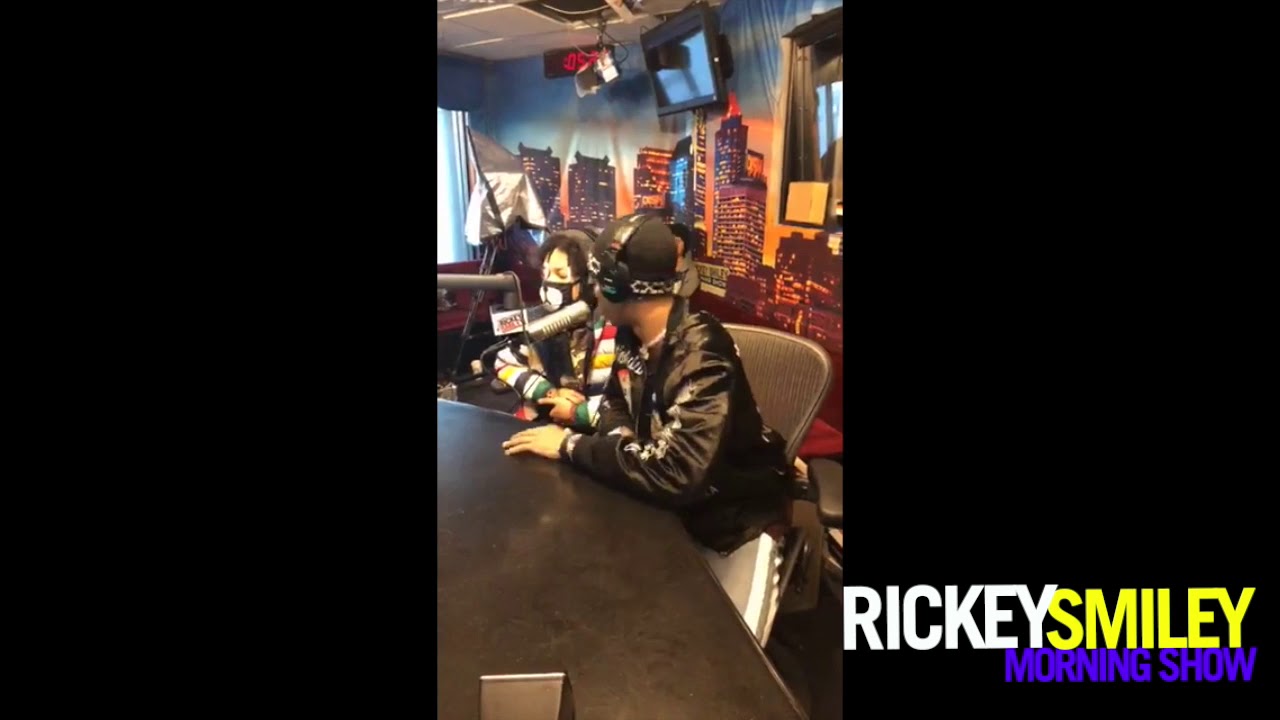 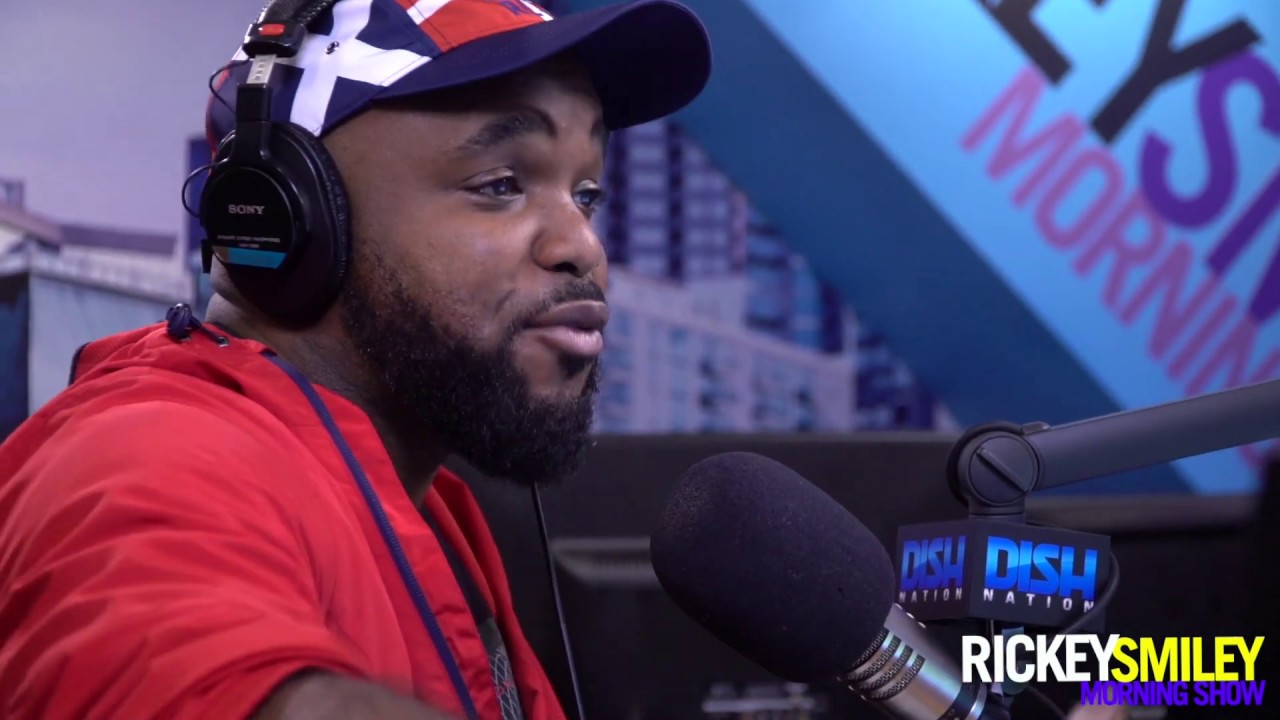 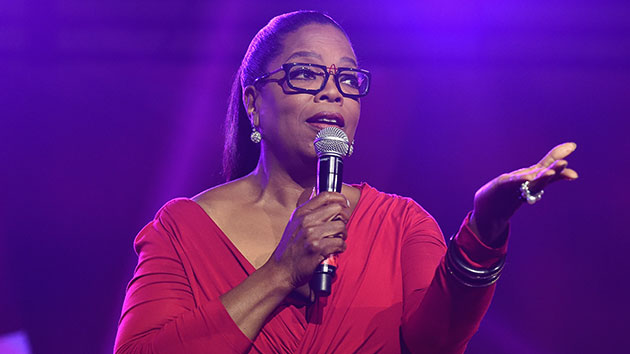 Paras Griffin/Getty Images for 2016 Essence FestivalOprah Winfrey is facing backlash over her comments about white privilege.  During the latest episode of the Apple TV+ series The Oprah Conversation, the 66-year-old media mogul, who was joined by former NFL pro and race activist Emmanuel Acho, opened the floor up for non-Black viewers to ask questions.  One guest took this opportunity […]

‘We’re tired of being patient’: 10 months after Hard Rock collapse, bodies inside to be removed – National News 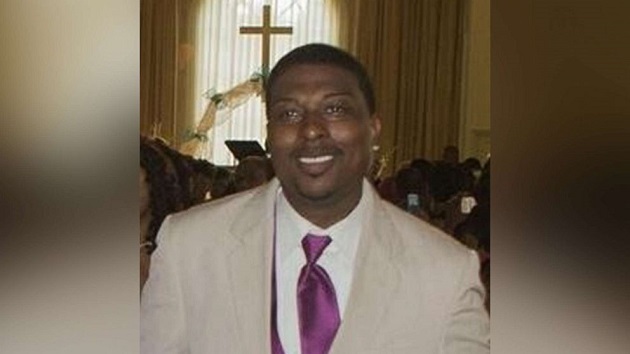 Courtesy Frank WimberlyBY: ELLA TORRES, ABC NEWS (NEW ORLEANS) — Frank Wimberly began grieving for his brother, Quinnyon, last fall after learning that he was one of three construction workers killed in the collapse of the Hard Rock Hotel in New Orleans. Yet 10 months later, Wimberly said the pain still feels fresh because his […]

Me & My Co-Worker As Pennywise From “It” 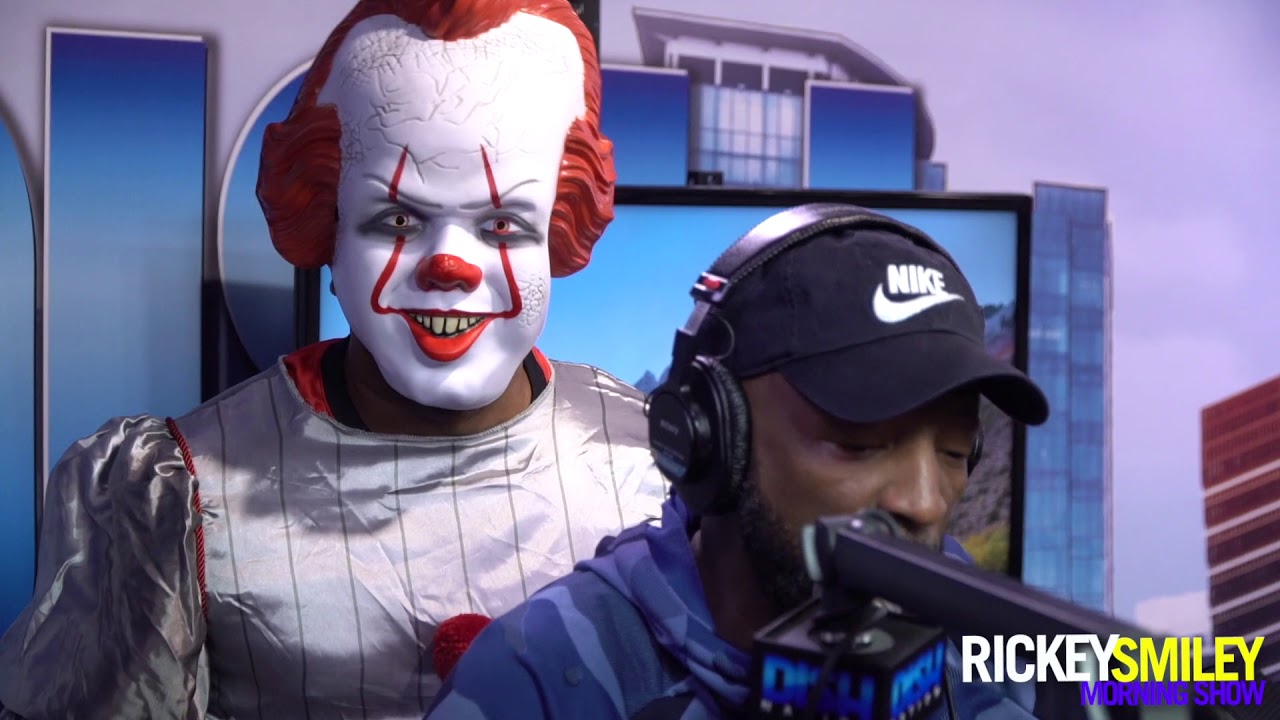 Kanye Looks Happier Than Ever In New Video With North West

Source: Stephane Cardinale – Corbis / Getty Kanye West and his family seem to be doing just fine amid all of their drama in the headlines. The rapper tweeted out a video of himself on Friday with the caption, “Fri-Ye-Ye,” and much to the surprise of loyal fans who usually brace for impact when they […] 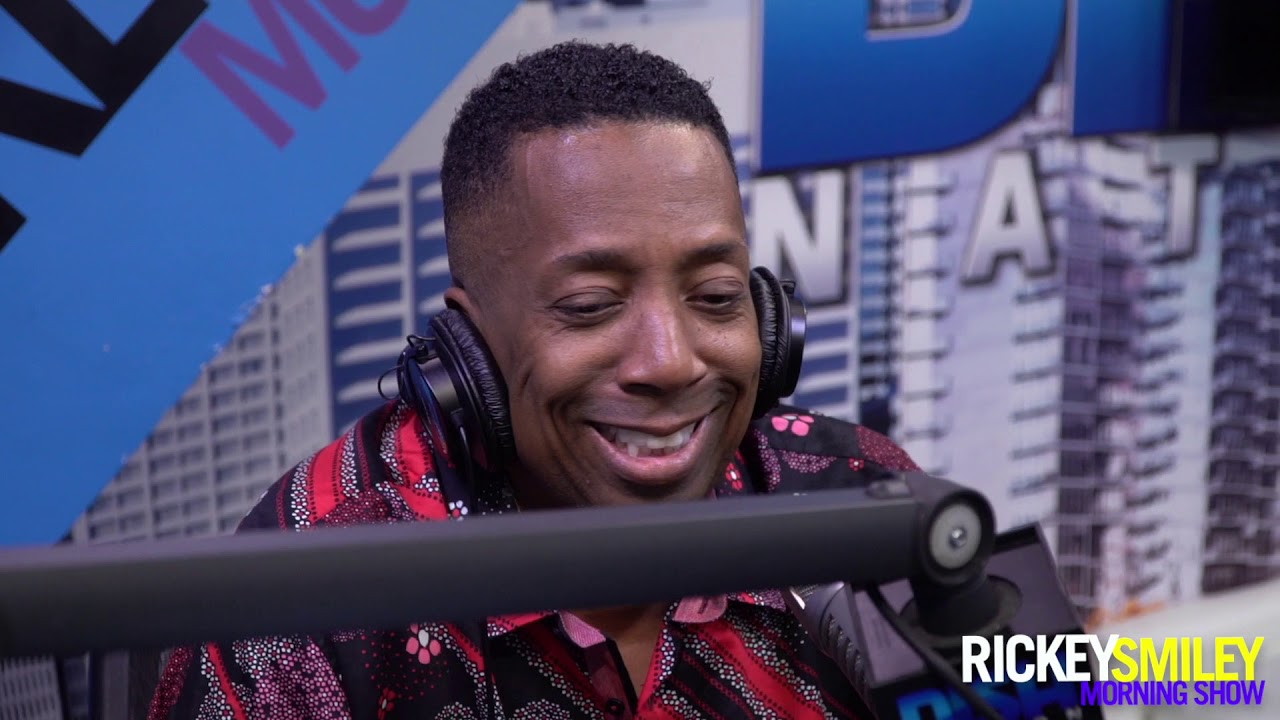 In #BOSSIPSounds news… Source: Via Chewii / Black Skin Lullaby A Canadian songstress is tapping into her jazz and soul roots for a raw yet ferocious Hip-Hop/Soul power anthem with a self-made video. Chewii has released the visual for “Black Skin Lullaby” from her upcoming Black Skin Lullaby EP scheduled for an August 14th release. […] 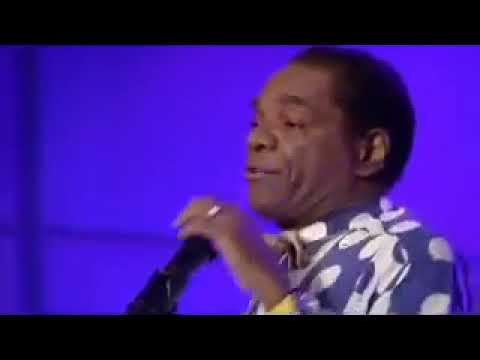 Source: Paras Griffin / Getty Pregnant Zonnique Pullins is in no rush to get married and her preference has fans arguing. T.I.’s step-daughter spoke in an interview with HollywoodLife about her potential desire to make things legally official with her rapper boyfriend Bandhunta Izzy. “I’m actually not—my mom is always like, you need to stop […]