In a year when a record number of anti-LGBTQ bills have been introduced in statehouses and Congress remains stalled on the federal Equality Act, the eyes of the public, employees and the LGBTQ community will focus more acutely than ever on how corporations celebrate Pride Month in 2022.

Gone are the days of rainbow-washing corporate social media accounts in June and selling a few rainbow retail items without backing up those displays with real action, advocates said. 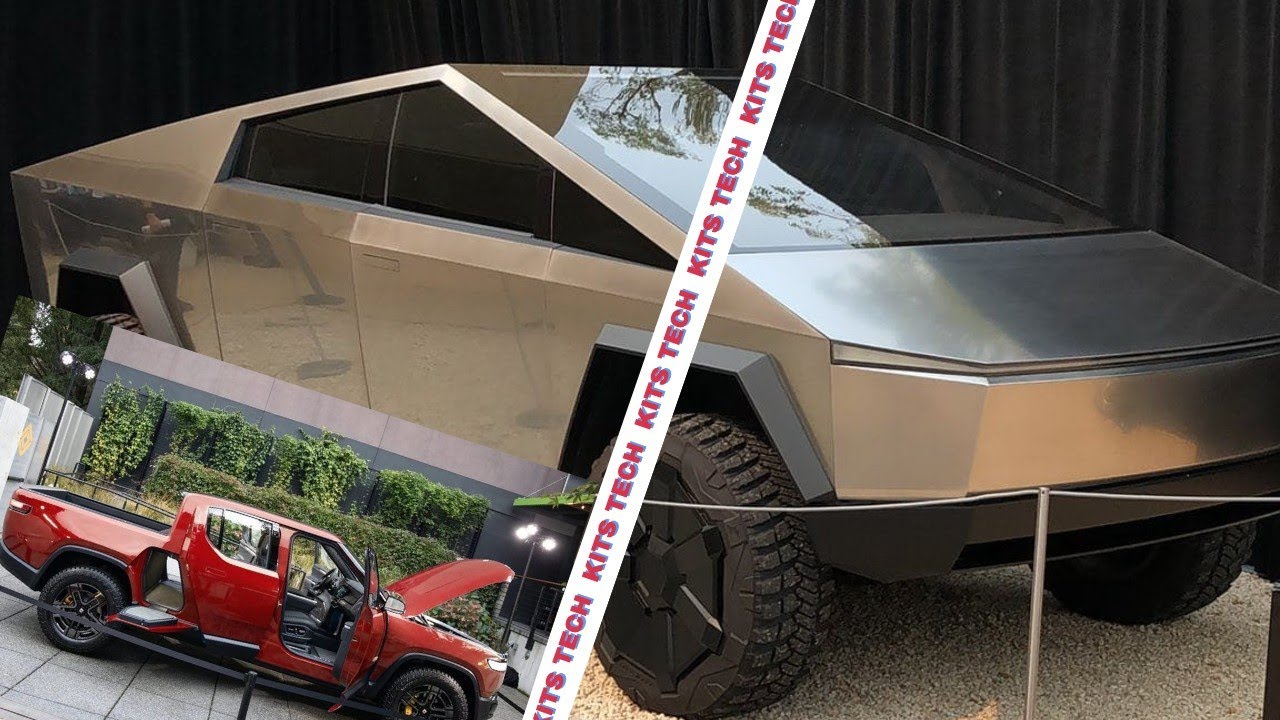 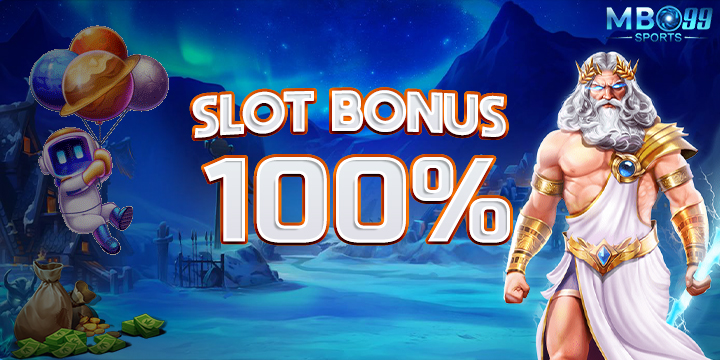 Rickey Smiley Brought To Tears After Man Slams On The Brakes 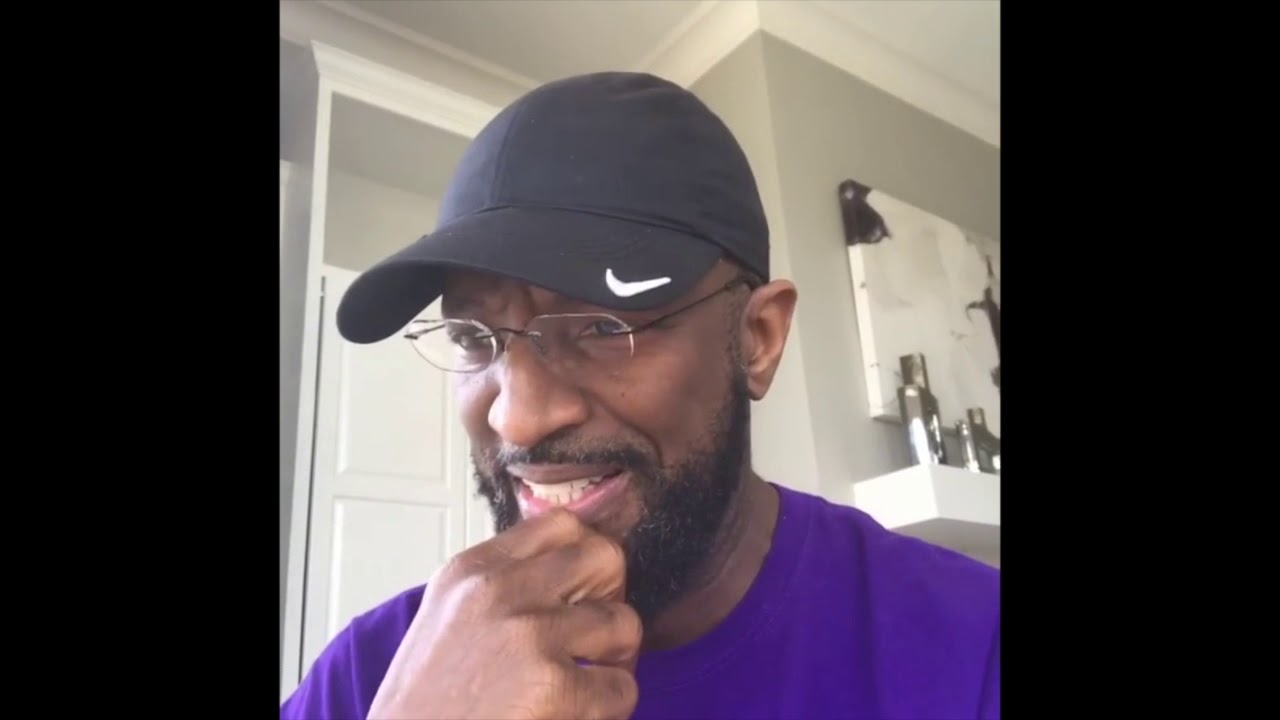