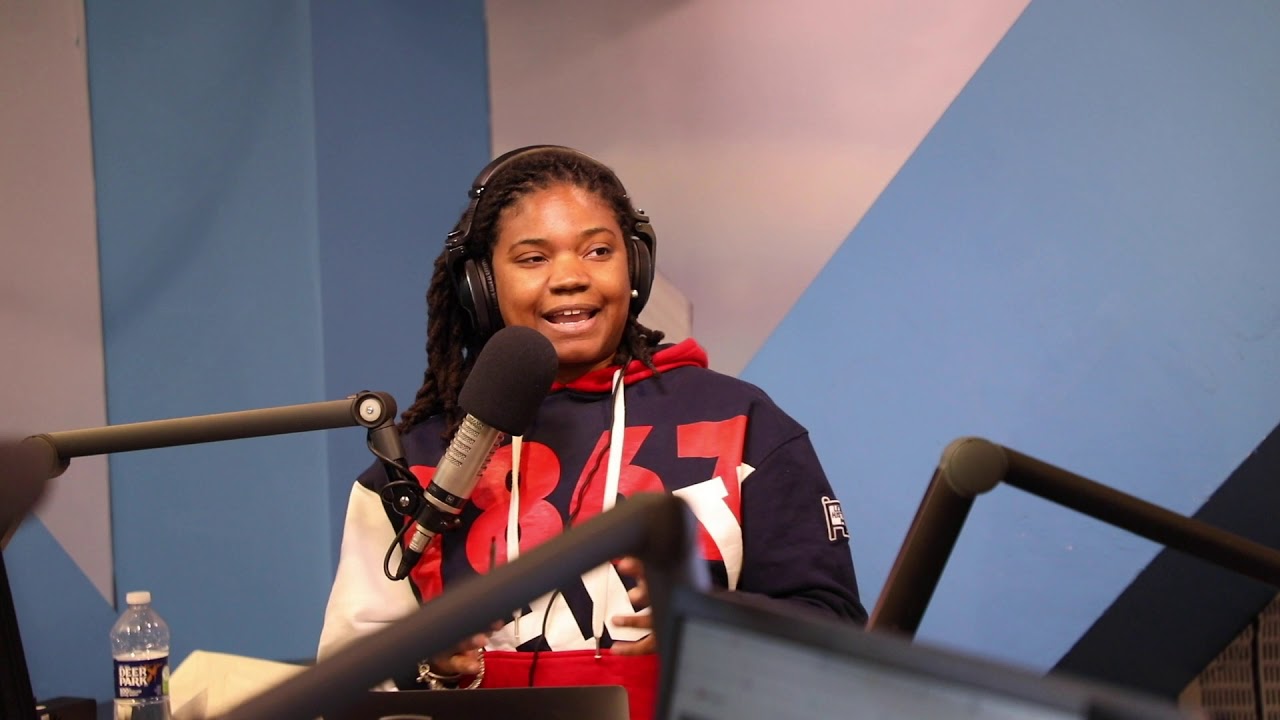 Jini Thornton joined us in studio to discuss some financial preparations everyone should be doing right now! See more exclusives at … source 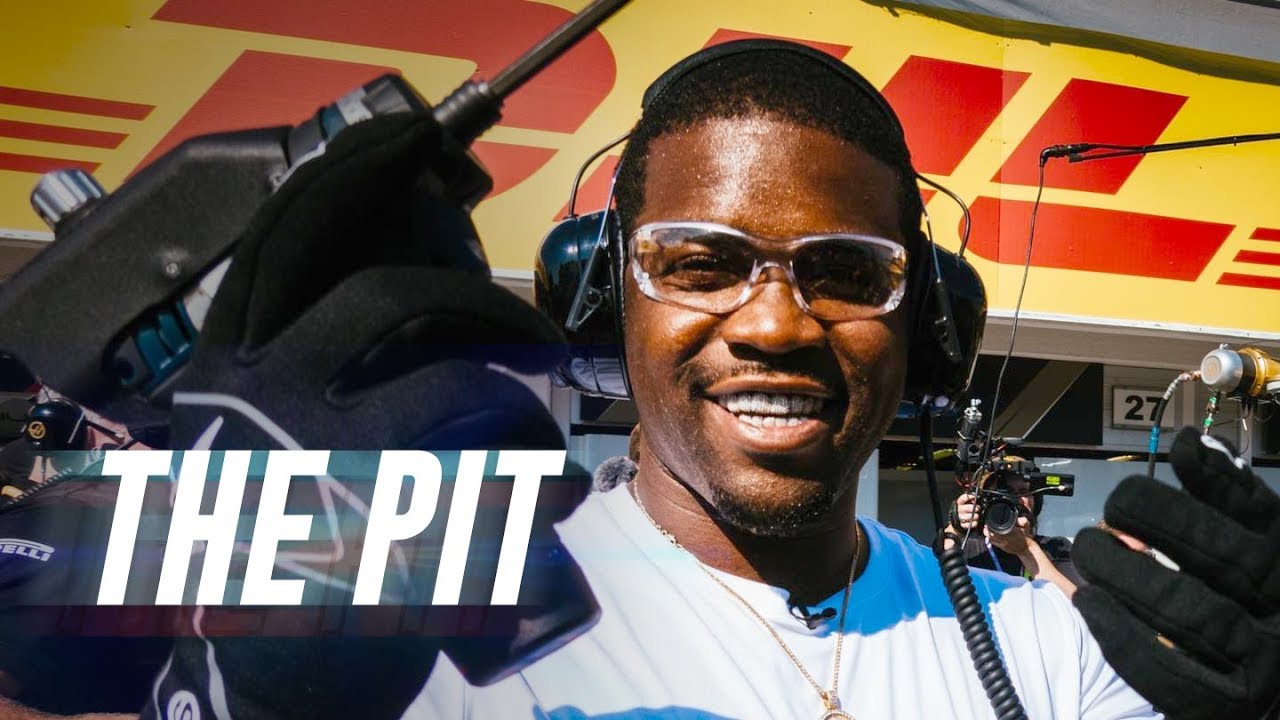 After drifting and doing donuts in a McLaren 720S, ASAP Ferg puts his mechanic’s hat on for the latest episode of The Pit. Linking up with Haas F1® Team, the … source

Courtesy of Edelman A man of many talents, skills and films, the legendary RZA is drawing from his own wisdom to help creatives explore their mind with his Guided Explorations EP.  “Meditate on this… If you get tired, learn to rest, not to quit,” he tweeted. The Wu Tang Clan member teamed up with herbal tea company TAZO for create a unique track […]

Maxwell announces A Night at the Symphony 2020  tour – Music News

ABC/Randy HolmesMaxwell has announced his A Night at the Symphony tour of symphony shows, starting in April.  The soul singer will take the stage performing with world-class orchestras, following his successful run of shows with the the National Symphony Orchestra. Stopping in Baltimore, Detroit, San Diego, Los Angeles and Atlanta, the symphonic tour will feature orchestral versions […]

David M. Benett/Dave Benett/Getty Images for Harper’s Bazaar)Black Panther standout Letitica Wright has been tapped to star in the upcoming thriller The Silent Twins. According to The Hollywood Reporter, Wright, along with British rising star Tamara Lawrance, will lead the cast of the film, which is based on the real-life story of June and Jennifer Gibbons — twins with the unique ability to silently communicate with […] 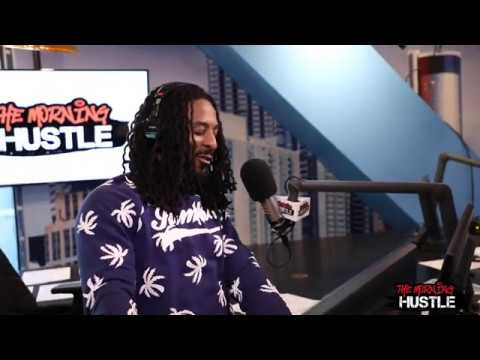 Eric Michael RoyLater today, Snoop Dogg will appear on a special episode of the Facebook live series Red Table Talk, which will feature Jada Pinkett-Smith, her daughter Willow and her mother Adrienne confronting the rapper about his comments regarding Gayle King and her decision to question former WNBA champion Lisa Leslie about Kobe Bryant‘s 2003 rape case.  In a sneak peak teaser, Jada revealed her “heart dropped” when she heard […]

Samir Hussein/WireImage Ne-Yo is out with a breakup anthem of his own, “Pinky Ring” featuring multi-platinum artist O.T. Genasis. The single comes just days after the singer confirmed his divorce from wife Crystal Renay, whom he married in 2016 and shares two children.  Ne-Yo says of the song, “When life gives you lemons, you make great-sounding lemonade.”   Besides lemonade, he also spills tea […]