Progress is being made in the case of the unarmed shooting death of Breonna Taylor, but not enough. As previously reported Breonna Taylor was killed by Louisville police, the same force that killed local legend BBQ Man” #DavidMcAtee.
Police served a no-knock warrant at the wrong house and Breonna’s boyfriend, Kenneth Walker, shot one of the unannounced cops in the ruckus. Police fired 22 times into the home killing Breonna with 8 bullets while she slept.

Now we see some progress even as her killers remain free.

Wave3 reports that Louisville’s Metro Council Public Safety Committee unanimously passed a ‘Breonna’s Law’ proposal yesterday severely limiting and monitoring the use of no-knock warrants. The proposal will go to the full Metro Council for a vote on June 11.

If it’s passed Breonna’s law will:

“Ban no-knock warrants in drug possession cases, leaving very few exceptions that officers would have to justify more thoroughly. That’s before it’s reviewed by the SWAT commander and police chief. If the chief is unable, he can designate someone no lower than the rank of major to do so.

All officers serving any search warrant must have body cameras recording no less than five minutes before the warrant is executed and footage can be held for a minimum of five years.”

Progress, but we’re not finished yet.

Writer Cate Young has an action item for all of us. She recently launched an initiative called #BirthdayForBreonna noting that this Friday, June 5, would have been Breonna Taylor’s 27th birthday. On Friday she wants the Louisville Attorney General’s office flooded with birthday cards for Breonna and a call for them to arrest and charge the officers involved with her death.

Ok! I finally have something concrete to share. Below is the official list of action items for this Friday’s #BirthdayForBreonna initiatives. Do as many as you can and share this widely so others can participate. Let’s make sure to #SayHerName. https://t.co/uJr5qPK2YA

If you can’t send in a card, then you’re encouraged to take action another way, they include signing a Change.Org petition that’s amassed 3 million signatures and using an automated email template to email the Attorney General.

See the action items below.

Sign the official petition calling for justice in Breonna Taylor’s case. It only takes a minute.

Donate directly to Breonna’s family using the Gofundme link below. Any little bit helps even if you don’t have much to give. Let’s get them to their $500,000 goal for her birthday.

DONATE TO THE GOFUNDME

Send an email directly to the Kentucky Attorney General, the Mayor and the Governor. The link below will open a fully scripted email in your mail app, already addressed. Fill out the fields for your name and location and send! Easy peasy. Let’s make sure they’re hearing about Breonna Taylor no matter where they look.

2a. Send a birthday card (or letter, or postcard!) to the Kentucky Attorney General Daniel Cameron, demanding that he lay charges against the officers who killed Breonna.

2b. If you can, also send a card to Louisville Metro Mayor Greg Fischer demanding that he fall in line and support charges for her killers.

2c. If you cannot physically get a card in time, use the link below to select and mail one online. Postable will print, and mail a card for your for $4.00 USD, postage included.

Let these men know that we haven’t forgotten her, and she deserved to be alive to celebrate her birthday.

Let’s get Breonna Taylor the justice she so deserves. 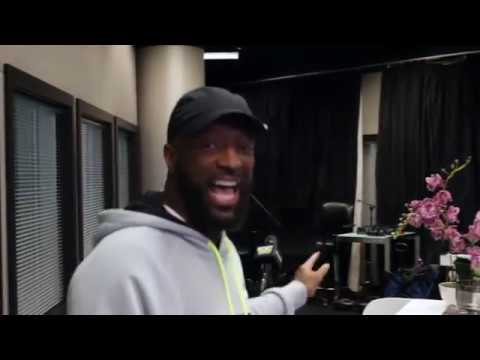 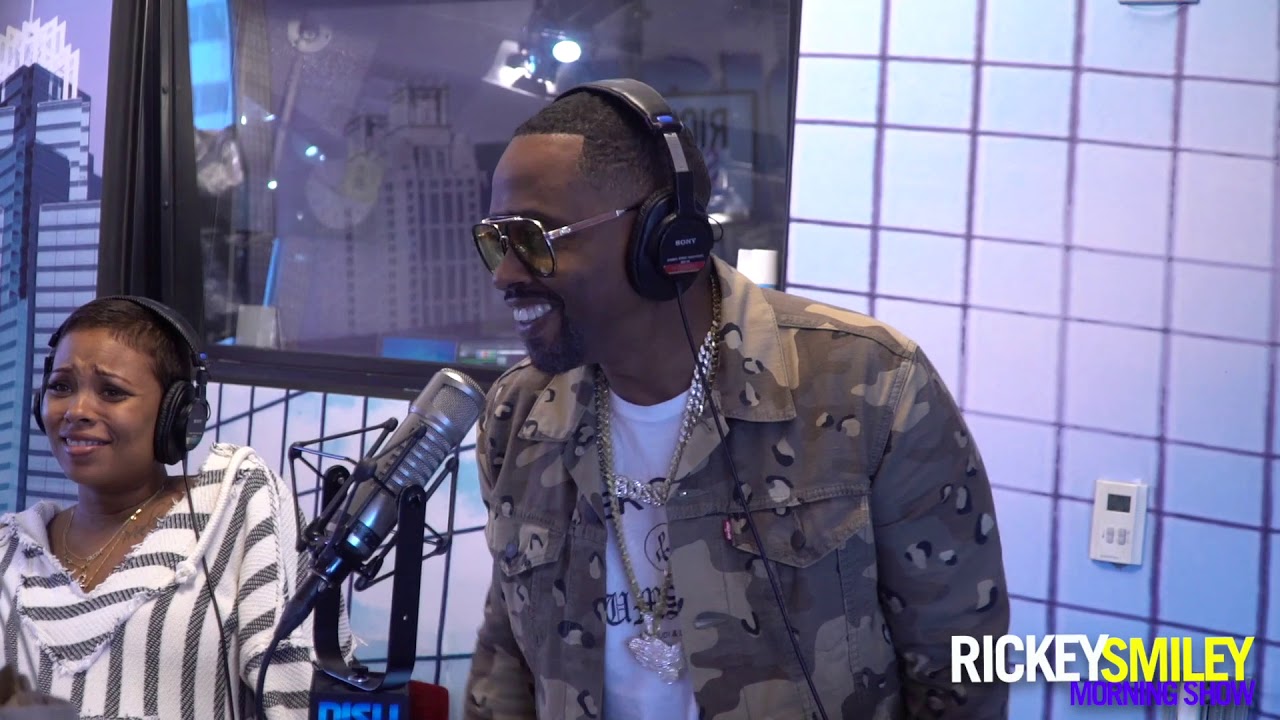