Cardi B is officially moving to end her marriage to Offset.

The pair first were publicly linked back in 2017 when they were spotted together at the Super Bowl. This was before Cardi would go on to become one of the biggest female artists in the world. The duo secretly tied the knot in 2017, but didn’t announce it until a year later. Together, they have a precious baby girl, Kulture, and have spent the majority of the past year working out their differences to save their marriage.

Unfortunately, according to TMZ, this time…love didn’t win.

The rapper filed court docs in Georgia indicating she’s seeking a dissolution of marriage. Not only that … the filing shows it’s a contested divorce. Cardi is listed as the plaintiff and Offset is listed as the defendant. She filed the paperwork on Tuesday.

Cardi also wants primary physical and legal custody of the couple’s daughter, Kulture, 2, and she also wants Offset to pay child support and her legal fees, according to official court docs. The docs obtained by TMZ also confirm that the couple is separated and might not have a prenuptial agreement.

“She [Cardi] also makes clear in her docs that they’re currently separated, and “there are no prospects for a reconciliation. And, get this … it doesn’t sound like there’s a prenup, because Cardi is asking for “an equitable division of all marital assets.”

Offset has been the focus of their issues in the media for years after allegedly cheating on Cardi a few years back. That’s what prompted his campaign to get her back after a short split in 2018. The rough patch seemed to be over until this morning when she filed for divorce. The trial is set for November 4th, but maybe Offset can pull one last hail marry to win his queen back.

It indeed appears that Cardi B filed for divorce from Offset in Fulton County, Georgia earlier today. The hearing is set for Nov 4, 2020.

Wishing them both the best. pic.twitter.com/Cx24VptzbD

Prior to Cardi’s filing, the two seemed to be just fine and the WAPtivist told ELLE Magazine that she’s well aware that are always “rumors about her husband” but she fights through them.

“I don’t really like talking about love much, but I feel like I have to do it, just because I want people to know a little bit,” said Cardi. “There’s always rumors about me and my husband, and I feel like people would rather start rumors because they want me to be heartbroken. They want me to be hurt. I do know that my relationship has a lot of drama and everything. But there’s a lot of love, there’s a lot of passion, there’s a lot of trust, there’s a big friendship. It’s always us against the world. If you all are so curious to know about my relationship and blah, blah, blah, I’m going to put it in the f**kin’ music, and you can buy it, too. I’m not going to give it to you all for free.”

She also previously told VOGUE in January 2020 that the couple prayed to get over Offset’s cheating, even at one point enlisting Priests. She also reiterated that if Offset got caught creepin’ again, it’d be curtains.

“Everybody has issues,” said Cardi. “I believe in forgiveness. I prayed on it. Me and my husband, we prayed on it. We had priests come to us. And we just came to an understanding like, bro, it’s really us against the world.”

“He has my back for everything, I have his back for everything, so when you cheat, you’re betraying the person that has your back the most,” she continued. “Why would you do that? We have come to a clear understanding. For me, monogamy is the only way. I’ll beat your a** if you cheat on me.”

In an InstaStory Monday Cardi reposted a meme that read; “her heart told her to stop wasting her time”—-“It’s time,” wrote Cardi on the picture. 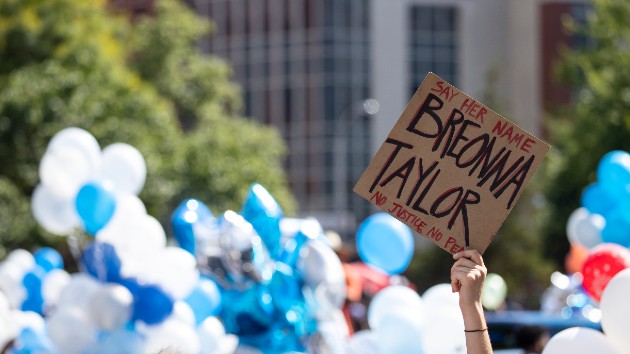 Messiest Reactions to Cardi B Filing For Divorce From Offset