Deron Williams hasn’t played in an NBA game since 2017, he hasn’t played for the Brooklyn Nets since 2015. Despite both of these statements being true, Williams has been collecting checks from the Nets, and in fact, the last installment from the BK team comes today.

Deron Williams originally signed a five-year $98 million contract in 2012. At the time, he was considered one of the best point guards in the game and was coming off of three straight All-Star selections. But, the deal quickly proved to be a disaster.

Williams was traded from the Utah Jazz to the Brooklyn Nets in the midst of the 2010-11 season. The next season, 2011-12, would be his best season yet, averaging a career-high in points with 21 and still dishing out nine assists a game. Plus, that season also capped off the last of the three All-Star games he would appear in.

Deron Williams’ payday with the Nets ends today. His contract was stretched over the past 5 seasons at around $5.5 million per year. #Nets

Following that season, the Nets believed in him and gave him a big payday in the form of a five-year, $98-million. But his play began to decline so much so, the Nets decided to waive him despite having two years and $48 million left on his contract. In the CBA, there’s a provision to allow a team to stretch the salary of a player they waive to the point they can pay him just 5.5 million over the last five years. That was instead of paying him roughly $24 million for remaining years.

The Nets’ crosstown rivals pulled a similar move with Joakim Noah when he got into a spat with then-head coach Jeff Hornacek. He’d already been given a four-year, $72 million contract in 2016 by Phil Jackson, but all the Knicks ever got out of the veteran center was 53 games in which he averaged 4.6 points and 7.9 rebounds.

Williams wound up going on to sign with the Dallas Mavericks to receive $14 million over two seasons before finishing his career coming off the bench for the 2017 Cleveland Cavaliers.

How To Make Shrimp Scampi 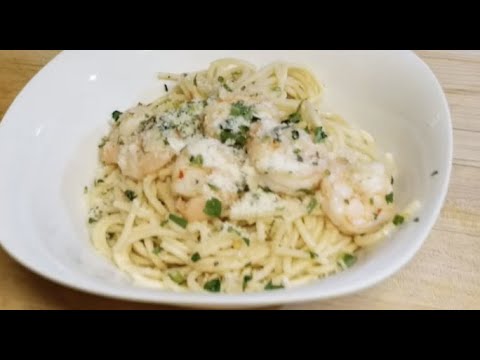 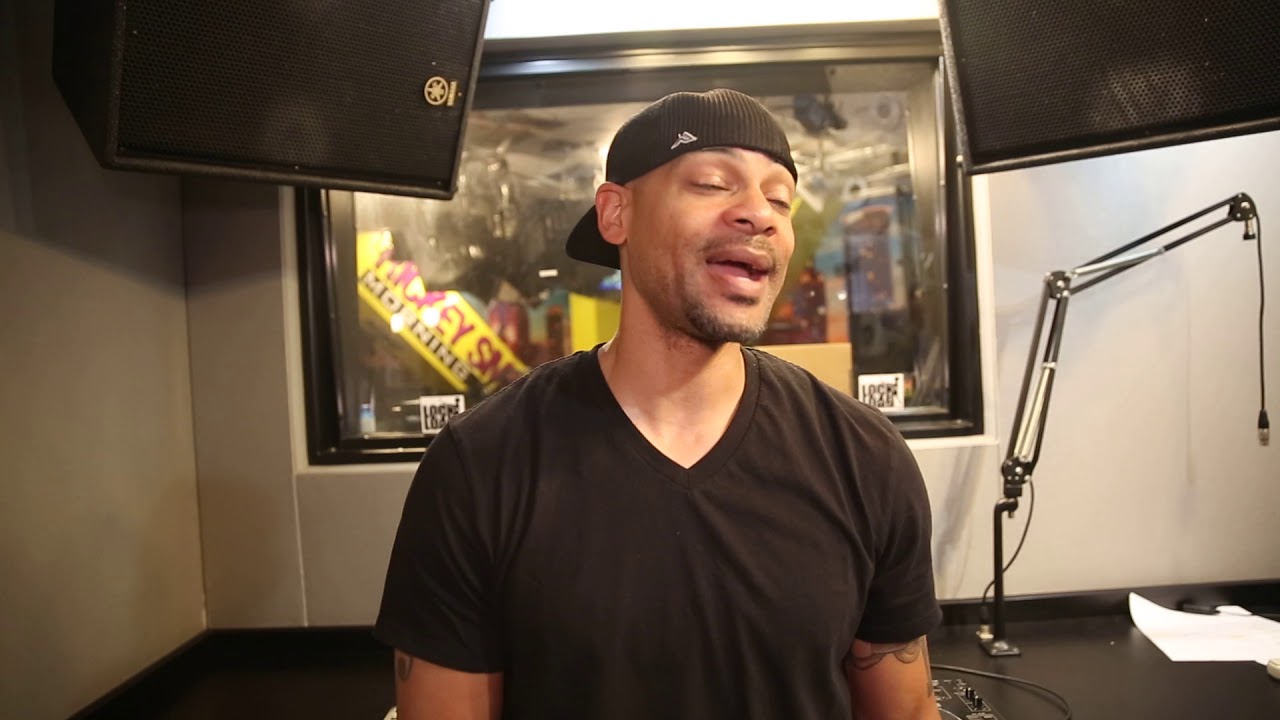