L.A. Clippers lose game 7 to Denver Nuggets and the slander is overwhelming

The L.A. Clippers are the laughingstock of the NBA right now. Their 104-89 loss to the upstart Denver Nuggets in a HUGE game 7 of the Western Conference Semifinals. After game 4 of this series, the Clippers had a 3-1 lead. This is an epic meltdown of historic proportions. For the Nuggets part, this serves as the second time they have overcome a 3-1 lead to win a series in this playoffs. That also marks NBA history as they become the first team to ever accomplish such a feat.

The Clippers “stars”, the “best wing defenders in the game”, New Balance’s own Kawhi Leonard and Pandemic bricklayer Paul George only combined for, well, we’ll let Sportscenter tell it…

We told you earlier that the Clippers were the laughingstock of the NBA and the slander was RICH. ESPECIALLY from Portland Trailblazers stars Damian Lillard and C.J. McCollum…

When the NBA announces the schedule for the 2021 season, we need to see the Clippers and the Blazers on DAY ONE. 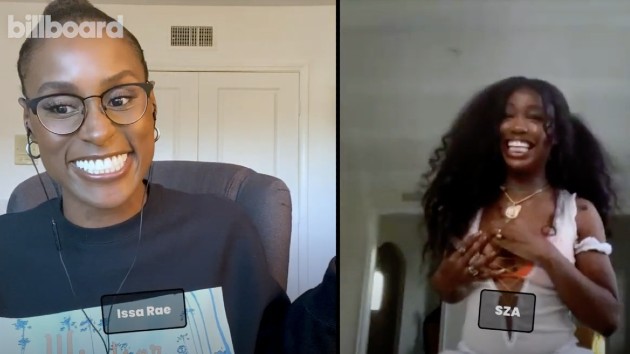 ViacomCBS Planning ‘The Game’ Reboot & New Series Based On ‘The Godfather’