According to reports, the famed Moonlight actor will bring the story of Jack Johnson to life in a new limited series for HBO. Johnson was the first Black Heavyweight Boxing champ — and Mahershala, who previously portrayed him on stage, has gone on record to say that it is his dream to play the late athlete on screen.

“HBO is developing Unruly, a six-part limited series about boxing legend Jack Johnson to be played by two-time Oscar winner Mahershala Ali. The project hails from Tom Hanks and Gary Goetzman’s Playtone and will be written by Dominique Morisseau based the PBS documentary Unforgivable Blackness: The Rise and Fall of Jack Johnson, produced and directed by Ken Burns, and its companion book by Geoffrey C. Ward.”

As for what fans can expect from the series, the site goes on to state…

“Unruly is described as an unapologetically Black, no-holds-barred telling of Jack Johnson (Ali), the world’s first Black Heavyweight Boxing Champion. This bold exploration depicts the champion’s rise to athletic greatness and the costs he paid for his skin and defiance, which created a blueprint for Black resistance in every justice movement for generations to come.” 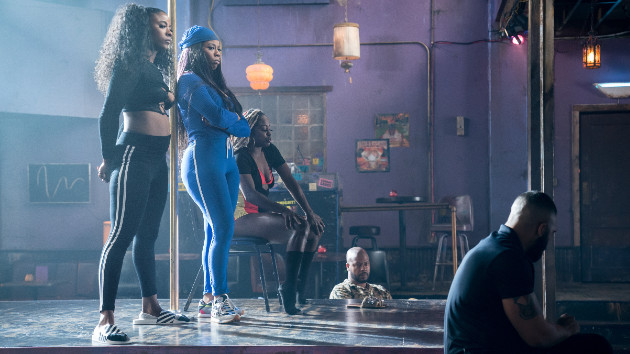 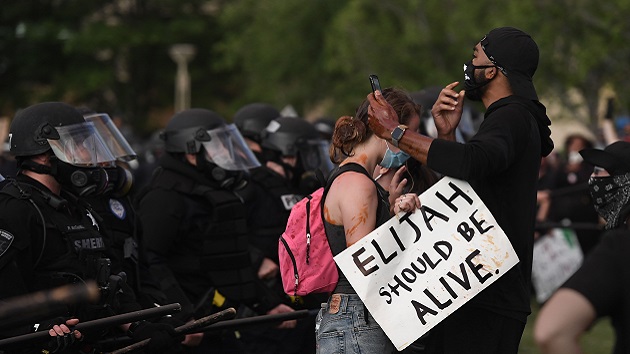