Miss Quad is clarifying rumors surrounding her and motherhood. As previously reported the “Married To Medicine” star announced that she had a new addition to her village, a newborn baby named Ariana a.k.a. Ari.

“It is exciting news, and there are so many moving pieces. My mom and I are extremely happy to welcome baby Ari to her new village,” the new mom told The Daily Dish in a statement. “She was born on April 8th, and since then we have been working to get her home to begin what will surely be a joyous, successful and opportunity filled life.”

According to Quad, while Ari isn’t her adopted daughter she and her mom will be in a “supportive role” for the tot.

“I am filling in the gaps, as there have been several rumors. I want to clarify that baby Ari is not my adopted daughter,” Quad confirmed in a statement to The Daily Dish. “My mom and I are in a supportive role for Ari, and while everyone is elated about the new addition to our family, she has a mother.”

She’s also remaining tight-lipped on details and asking for privacy while noting that she and her mother are part of “the village” to help raise Ari.

“We are the village here to support baby Ari,” Quad said in the statement. “We appreciate your prayers and ask for privacy at this time.”

Hmmmm, we’re curious about what that exactly means but we’ll wait for more details. Quad previously said that she and her mom have custody of the baby girl.

“We have a new baby that’s on the way, and so we’re very happy about her. She’s in the hospital right now, and she is eight pounds, so we’re very excited about her,” Quad said. “And my mom and I have custody of her. And so, I am working really, really hard to prepare a home for her.”

Maybe Miss Quad will give fans the full scoop on Ari on “Married to Medicine.”

What do YOU think about Quad clarifying that Ari isn’t her daughter??? 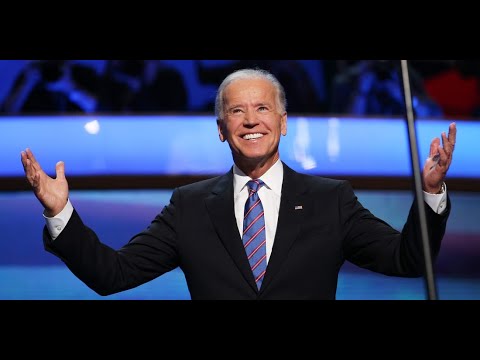 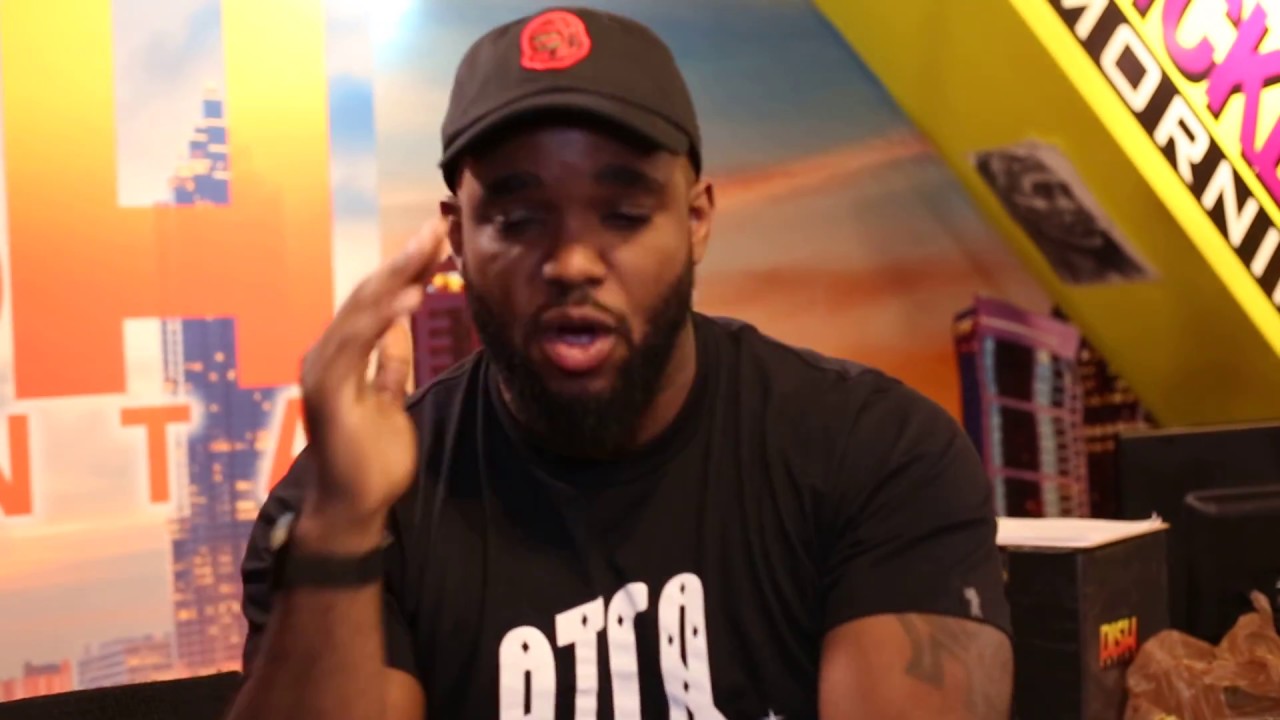