Written by Lionel Moise and Haley Yamada ABC News on May 15, 2022

(NEW YORK) — The United States has hit a grim milestone: 1 million COVID-19 deaths. During the past two years the virus has posed a deadly risk, but it hasn’t affected every person the same way. The pandemic has highlighted inequalities that have already existed — and exposed new disparities between age, race and political affiliation.

Jino Cabrera of Sherman Oaks, California, lost his brother to COVID-19 in January 2022.

Although Christian Cabrera was healthy, with no-pre-existing conditions, and his hospitalization was unexpected, he had been the only sibling in his Filipino family who had been against the vaccine.

“My other brother is somewhat of a conspiracy theorist,” said Jino Cabrera, who added that Christian had promised to get vaccinated after the holidays, but by that time it had been too late.

Christian Cabrera left behind a 17-year-old son, a 4-year-old son and his fiancée. In his final moments, Jino Cabrera said his brother regretted the decision to not get vaccinated.

“He [Christian] sent me a text message, um, and he had, uh, told me that he can’t breathe. Um, ‘I wish that I had gotten vaccinated. If I had, if I could do all again, I will, um, do it in a heartbeat to save my life,'” Jino Cabrera told ABC News Audio about his brother’s text.

According to December 2021 data from the Centers for Disease Control and Prevention, an unvaccinated person was 53 times more likely to die of a COVID-19-associated illness compared to a fully vaccinated person with a booster dose.

Dr. Richina Bicette-McCain is an emergency medicine physician and medical director of the McNair Emergency Department in Houston, Texas. Despite working the span of the pandemic, she said it never gets easier watching young patients fight for their lives.

“I had a young, Hispanic patient. I believe he was in his 40s,” said Bicette-McCain. “He initially came in with just a little bit of shortness of breath and within an hour of me arriving to my shift and seeing him, he had coded and died and we were not able to get this man back… and he was young and healthy.”

While age remains a factor, recent data from the Centers for Disease Control and Prevention showed a major difference in the risk of infection, hospitalization and death by race.

Some of this is due to vaccine hesitancy among certain communities that have been historically wronged by medicine before, according to Bicette-McCain, who cited the Tuskegee Syphilis Study as an example.

“So many instances in medicine where Black bodies were used for experimentation, where Black people were not treated justly and were left to suffer and were left to die from diseases that were curable,” said Bicette-McCain. ”Not just with COVID and not just with vaccines, but there is a deep sense of unsureness when it comes to medical providers and the entire establishment.”

Bicette-McCain said that’s why it is so important to be vocal about the benefits of the COVID-19 vaccine to diverse communities beyond health care professionals.

“If the message is coming from someone who looks like you, it makes it a little bit more relatable,” said Bicette-McCain.

In New Jersey, Bergen County health officials pushed education campaigns to spread the word on the use of masks, washing hands and getting vaccinated.

Judah Zeigler is the Mayor of Leonia, a diverse town in Bergen County. She said communication is not a one-size-fits-all issue.

“We’re about 35% Asian and of that is predominantly Korean [and] we’re about 22% LatinX,” said Zeigler. “Every message that went out about the pandemic was sent out in Korean, English and Spanish.”

Gervonn Romney-Rice is a councilwoman for the Township of Teaneck of Bergen County. She said the COVID-19 pandemic hit close to home.

“In my church, I lost two members of my church who happened to also be a part of my community,” said Romney-Rice.

While Teaneck is very diverse, Romney-Rice said vaccination centers were not reflecting the town’s demographic.

“I would notice that there weren’t a lot of people of color in lines,” said Romney-Rice, who added that it wasn’t just a vaccine hesitancy problem.”[But also] an access issue in terms of the system, everything was done online.”

Lynn Algrat is the vice president of planning, development and communication at Greater Bergen Community Action. She said that her COVID-19 Equity team has pivoted to focus on access, including working with websites to reserve a block of appointments for the most vulnerable.

“We were filling those appointments through our grassroots network,” said Algrant. “All of them African-American, the Korean-American population, child care workers.”

Volunteers on the team would provide access to computers and even would create email addresses for residents so that they could sign-up for online appointments.

While some Americans were able to work remotely during the pandemic, Bicette-McCain said that not everyone had the luxury of doing their job from home.

“If you look early on in the pandemic, Black and Brown people may not have had jobs where they could have worked remotely, or may have been the sole breadwinner for their family and were feeling they were required to go back to work early thus exposing themselves and putting themselves at higher risk,” said Bicette-McCain.

She added that in-person jobs compounded with other risk factors like pre-existing conditions contributed to the COVID-19 death disparities among the U.S. population.

“Higher rates of diabetes, hypertension, certain types of cancers, all of those things put you at increased risk of succumbing to COVID-19 if you’re diagnosed with an infection,” said Bicette-McCain.

Polling showed that the emergence of the virus in 2020 exacerbated political polarization and has pushed Americans further apart on key response efforts.

“We turned something that should have been a public health crisis into a political crisis and pitted our communities against each other,” said Bicette-McCain.

Moving forward, Bicette-McCain urges the U.S. to acknowledge the past to ensure equity is a pillar of response efforts in the future.

Back in California, Jino Cabrera lives on without his brother, wishing he could turn back time. “The unimaginable pain and suffering that we are going through right now could have been prevented,” he said. “Had our brother gotten vaccinated.” 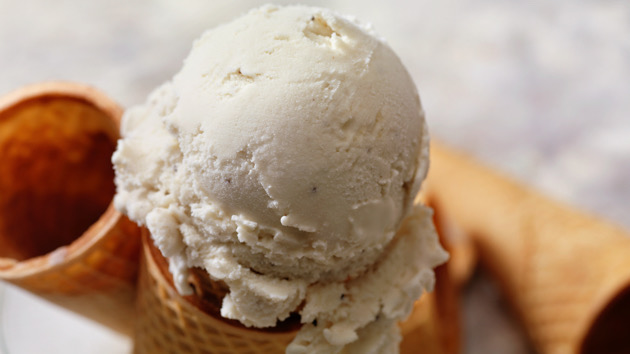 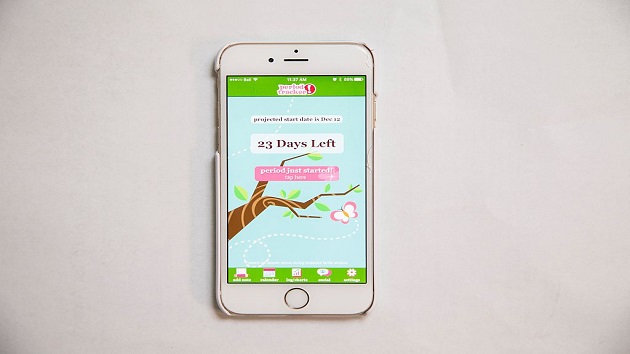 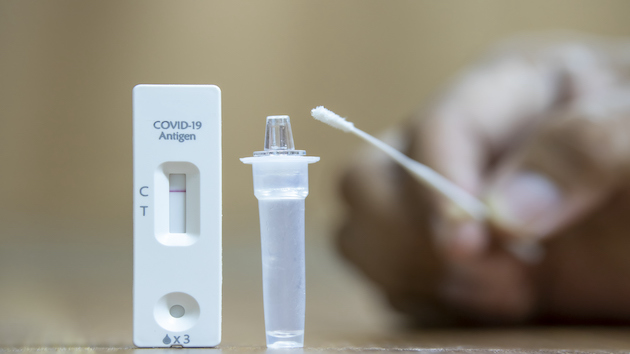 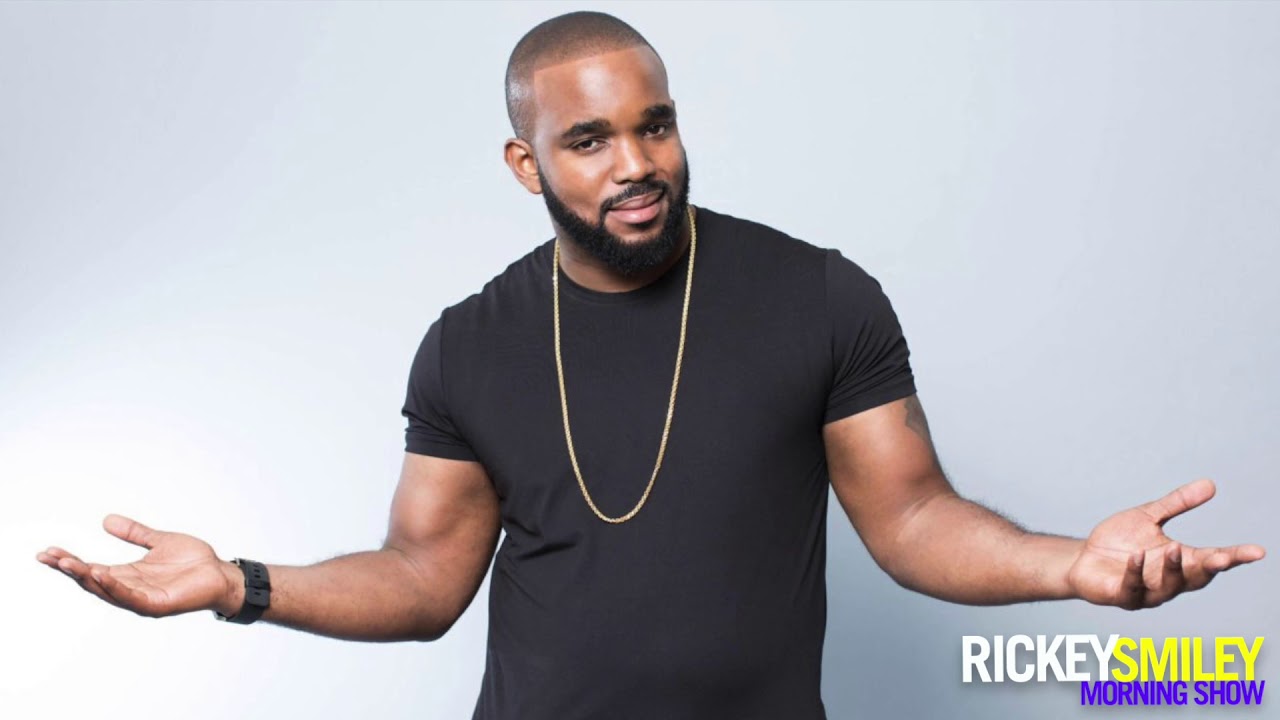