Courtesy of NetflixDave Chappelle is setting the record straight about who really left “dirty notes” for the Trumpadministration when they moved into the White House in 2017.

As you may recall, Trump’s former White House press secretary Stephanie Grisham claimed that the Obama  administration had left disparaging notes around the press office for the Trump team. While Obama officials were quick to refute her claims — calling the incident a “bald faced” lie — Chappelle says there were definitely “dirty notes,” but just not left by the Obamas.

“Remember when the Trump administration moved in, they said, ‘the Obama staff left dirty notes for us in all the drawers and all the cabinets,'” Chappelle tells Naomi Campbell on her No Filter podcast.

“Now, I saw this happening. I’m not going to say who did it, but it was celebrities writing all this crazy [stuff] and putting them all over there,” he reveals. “I saw them doing it.”

According to Grisham those “crazy” notes said things “you will fail” and “you aren’t going to make it.”

Looking back, Chappelle says, “When I saw it on the news, I laughed real hard.” 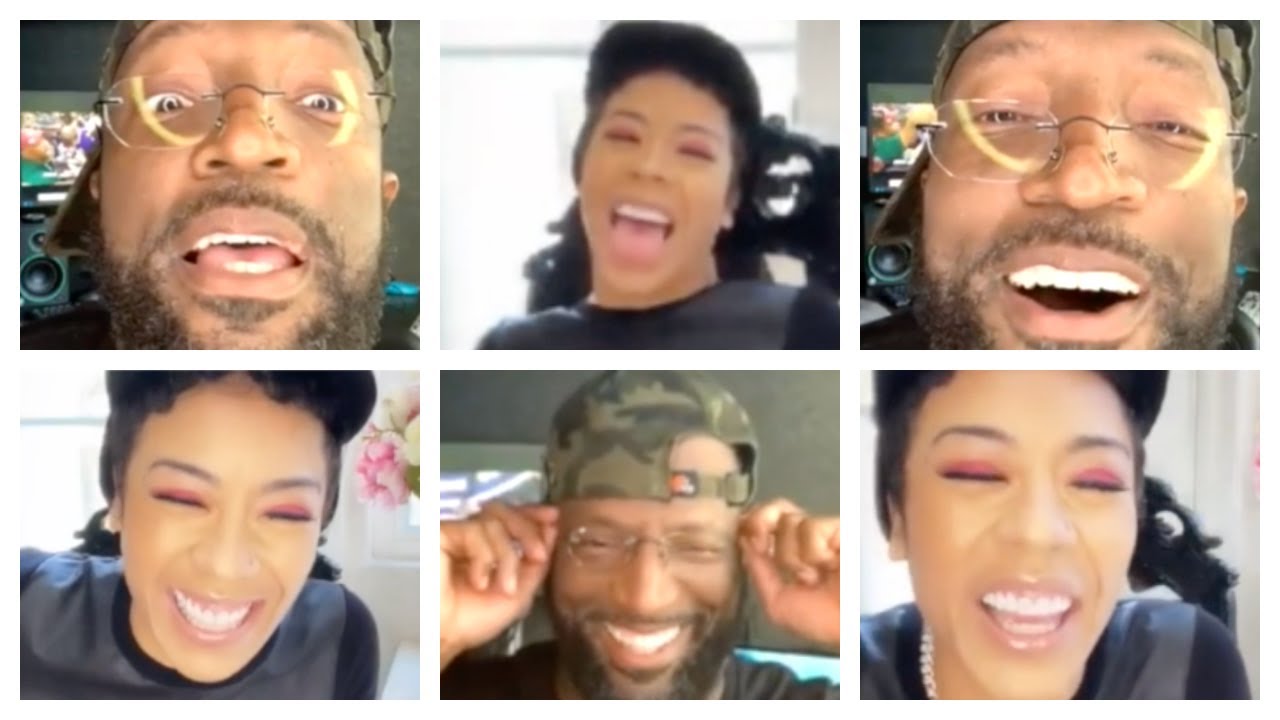