Getting straight to the point, Jada tweeted, “To Shane Dawson … I’m done with the excuses.”

“SHANE DAWSON I AM DISGUSTED BY YOU. YOU SEXUALIZING AN 11 YEAR OLD GIRL WHO HAPPENS TO BE MY SISTER!!!!!! IS THE FURTHEST THING FROM FUNNY AND NOT OKAY IN THE SLIGHTEST BIT,” he wrote.

In a following tweet the 21-year-old rapper added, “This Man Was Also Doing Black Face On The Regular. As The Youth We Need To Support Creators Who Support Us And Our Morals. This Is Not Okay.”

The tweets come the same day that Dawson released a 20-minute video titled, “Taking Accountability,” in which he apologizes for some of his past problematic content.

According to People, he apologized for using the N-word, doing blackface, and for making “inappropriate” comments about children, though he makes no mention of Willow by name. 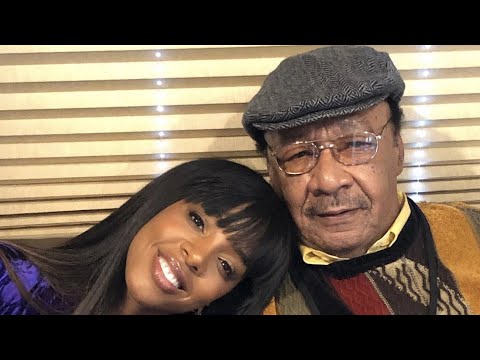 Tamar And Johnny Help Asabi After Her Sister Basically Scalped Her