Tamar Braxton is gearing up for the premiere of her new show, To Catch a Beautician.

Braxton partnered with celebrity hairstylist Johnny Wright on the series that helps clients confront the beauticians who damaged their hair.

Tamar tells ABC Audio one of the most beautiful parts of the show is helping others overcome insecurities about their hair, just as she overcame hers.

“For me, one of the most beautiful things about this series is that I, too, felt captive and felt like my hair was everything to me instead of dealing with the issues I had going on in the inside,” Tamar tells ABC Audio. “And that’s when I cut my hair.”

Soon after, she realized, “I had been covering everything up.”

She adds, “The most beautiful thing about this is it all comes out.”

And it all comes out next week: To Catch a Beautician premieres Monday, May 25 at 9 p.m. ET on VH1. 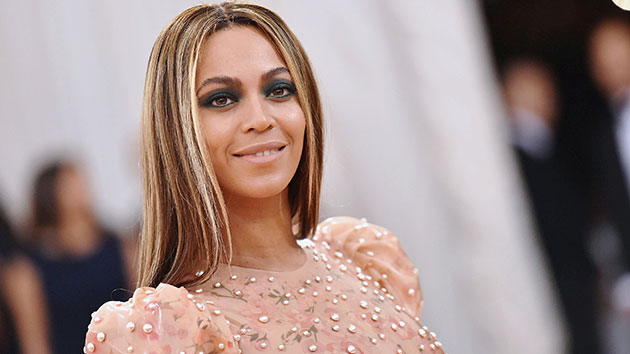 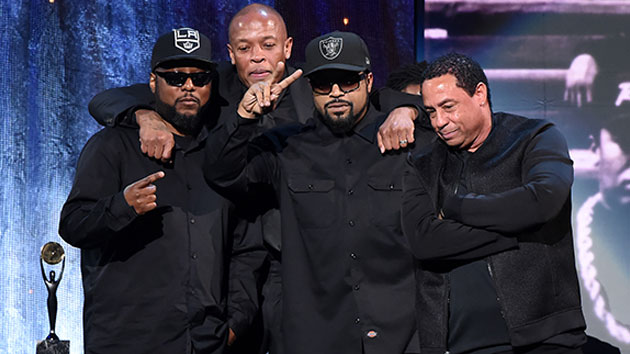 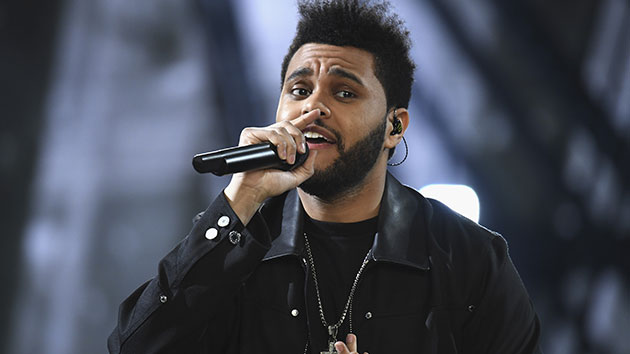 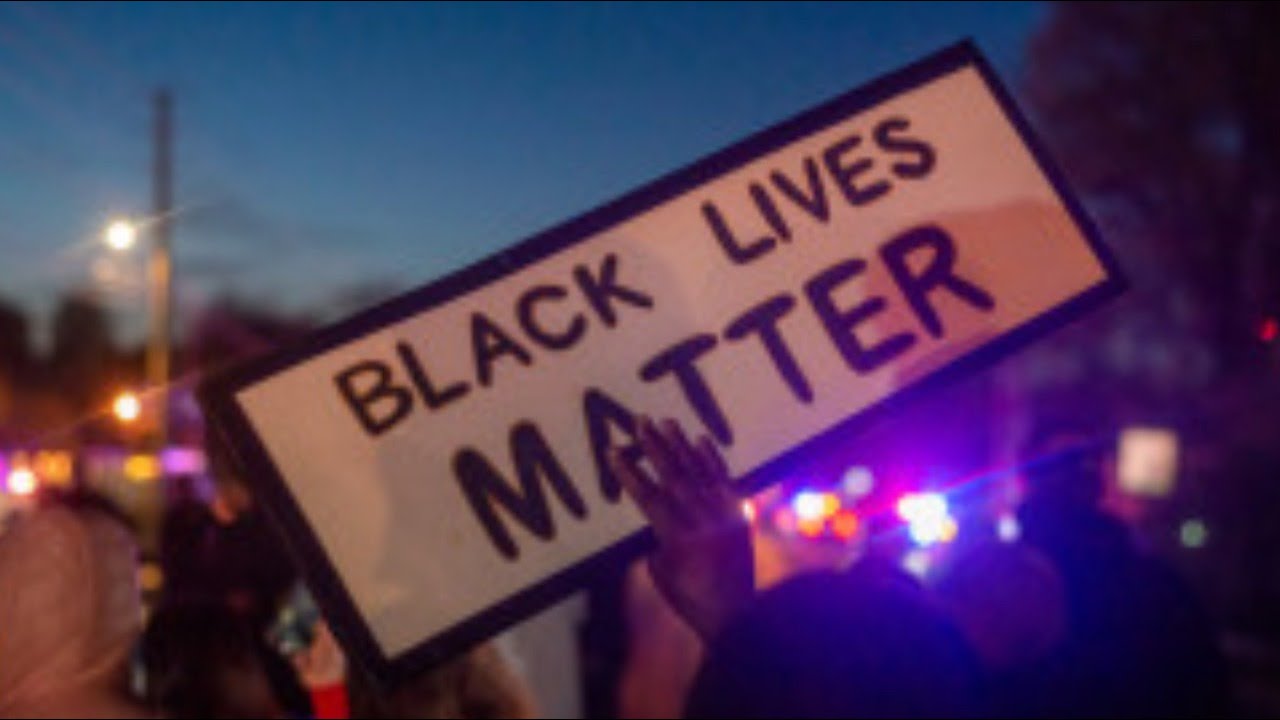 Side Piece Gets Paternity Test 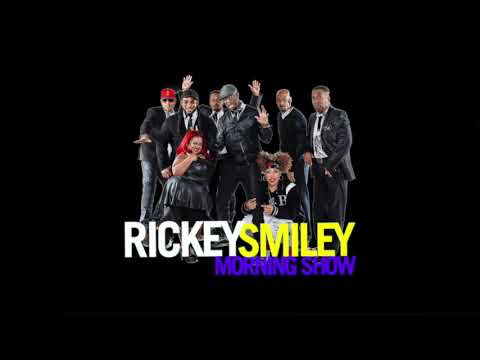