The action will benefit 6,500 people with prior federal convictions and thousands of others charged under the District of Columbia’s criminal code, according to senior administration officials.

Biden is also urging governors to do the same for individuals with state convictions and is requesting Health and Human Services Secretary Xavier Becerra and Attorney General Merrick Garland to expeditiously review how marijuana is scheduled under federal law. 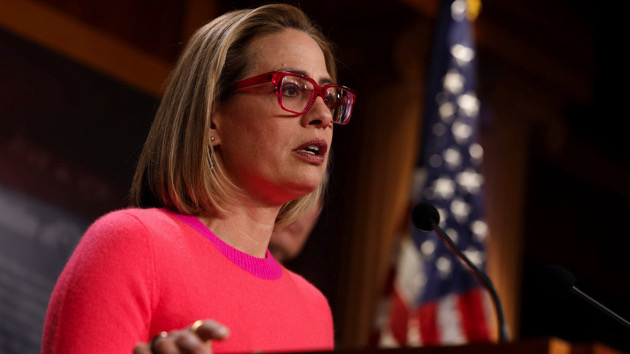 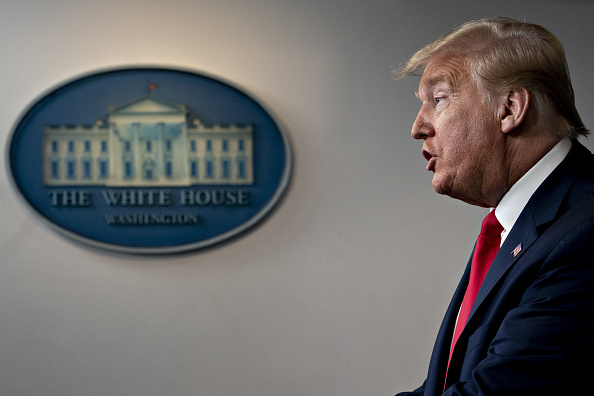 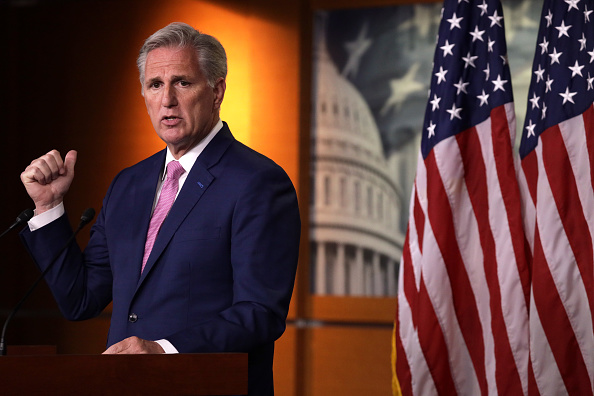 86% of kids under 17 have antibodies from a past COVID infection, CDC data shows 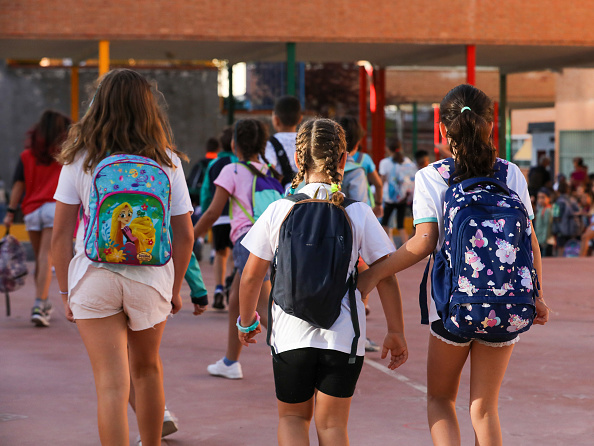 What Got Stuck In Gary With Da Tea’s Throat? 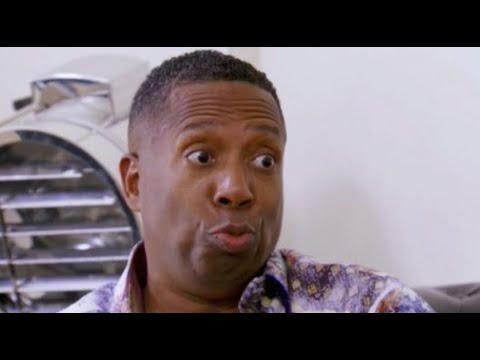