The complete list of all 32 nominees has arrived, and it’s a stellar group

Football is great, but life is greater. There are many in the NFL who understand this simple but poignant truth and, as such, they utilize their platform in the league to better not only their communities, but often much more. This is the essence of the Walter Payton Man of the Year Award — awarded annually to one player who goes far and beyond in their off-the-field philanthropy. The honor’s namesake is not only a Hall of Famer, but one of the greatest charitable hearts of all-time, Payton himself having received the honor (changed to his name following his death in 1999) in 1977, for his efforts in the community.

The honor was initially formed in 1970 — Hall of Fame quarterback Johnny Unitas being the first honoree — and the latest list of of nominees include Dak Prescott, Darren Waller and a long list of worthy individuals.

Each of the 32 NFL teams are allowed to nominate one player for the award, and here they are:

As with previous years, the winner of the award will receive $250,000 donated to the charity of the winner’s choice and a jersey patch depicting their achievement, one that remains on their uniform through the completion of their NFL career. The other 31 players won’t walk away empty-handed, however, receiving up to $40,000 to be donated to their charity of choice.

The winner will be chosen by a panel that includes previous winners and commissioner Roger Goodell, and announced during the annual NFL awards show — aired prior to the Super Bowl. All donations are courtesy of the NFL Foundation and Nationwide. 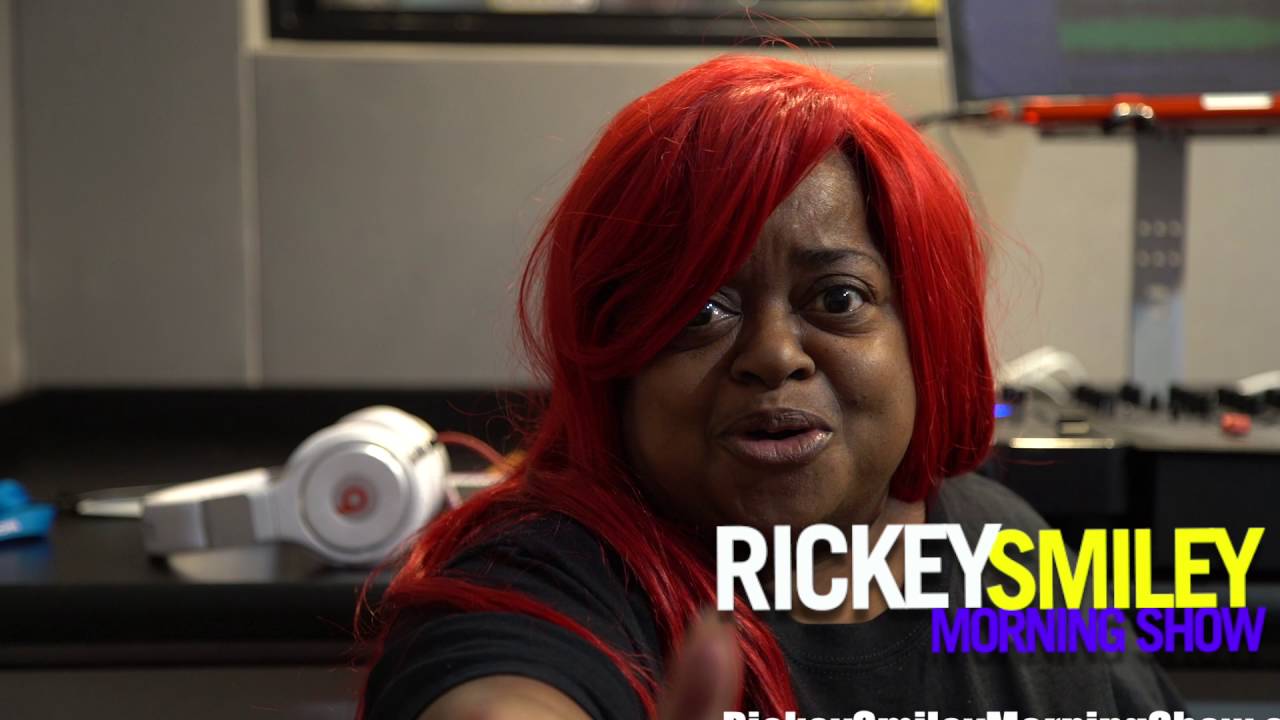