Roma vs. Venezia odds, picks, how to watch, live stream: May 14, 2022 Italian Serie A predictions

The Serie A season is in its final stretch and things will get very interesting on Saturday when Roma hosts Venezia. Roma is coming off a brutal 2-0 loss to Fiorentina earlier this week and is looking to repeat its recent home success over Venezia, having defeated them the last four times at Stadio Olimpico. But the Winged Lions will have some swagger coming off of a 4-3 victory over Bologna last weekend, and despite sitting in last place on the table, they have shown the ability to keep games competitive on the road. You can see what happens when you stream the action on Paramount+.

Kickoff from Stadio Olimpico in Rome, Italy is set for 2:45 p.m. ET, The latest Venezia vs. Roma odds from Caesars Sportsbook list Roma as the -390 favorite (risk $390 to win $100) on the 90-minute money line, with Venezia as the +1000 underdog. A draw is priced at +500 and the over-under for total goals scored is 3.5. Saturday’s match will be streamed live on Paramount+ with their must-have Premium plan.

Paramount+ now has two levels of membership so you can watch the hottest soccer matchups worldwide and much more. The Premium Plan is $9.99 per month and you can watch your local CBS live stream, including plenty of sports like the Champions League, Italian Serie A, and the PGA Tour, with no ads, on demand and the ability to download episodes for offline viewing. Plus, watch the highly-anticipated series Halo, Picard, 1883, and more. Both plans come with a free week to start, so sign up now here.

How to watch Venezia vs. Roma

Italian Serie A picks for Roma vs. Venezia

Before you tune in to Saturday’s match, you need to see the Italian Serie A picks from soccer insider Brandt Sutton. Sutton, a former collegiate soccer player, has been SportsLine’s top soccer editor for nearly five years. He has followed soccer closely for much longer and factors in managerial tactics, projected lineups and past performances to make the most informed decisions possible, keeping his finger on the pulse of the game all over the globe.

For Venezia vs. Roma, Sutton is backing both teams to score at a -120 payout. Both teams have scored in four of their last six meetings, including a 3-2 match back on November 7. Both teams have also scored a lot of goals recently against other opponents. Even with Roma being blanked by Fiorentina earlier this week, the expert expects the Yellow and Reds to rebound and find the back of the net.

“Venezia secured a 3-2 victory at home over Roma in the reverse fixture, and Andrea Soncin’s side has scored seven goals in their last four games,” Sutton told SportsLine. “Roma, meanwhile, has scored two or more goals in three of its last five fixtures at home across all competitions.”

How to watch, live stream Italian Serie A on Paramount+

Now that you know what to pick, get ready to watch Italian Serie A. Visit Paramount+ now to see Italian Serie A, your live local CBS sporting events, some of the world’s top soccer matchups and much more. 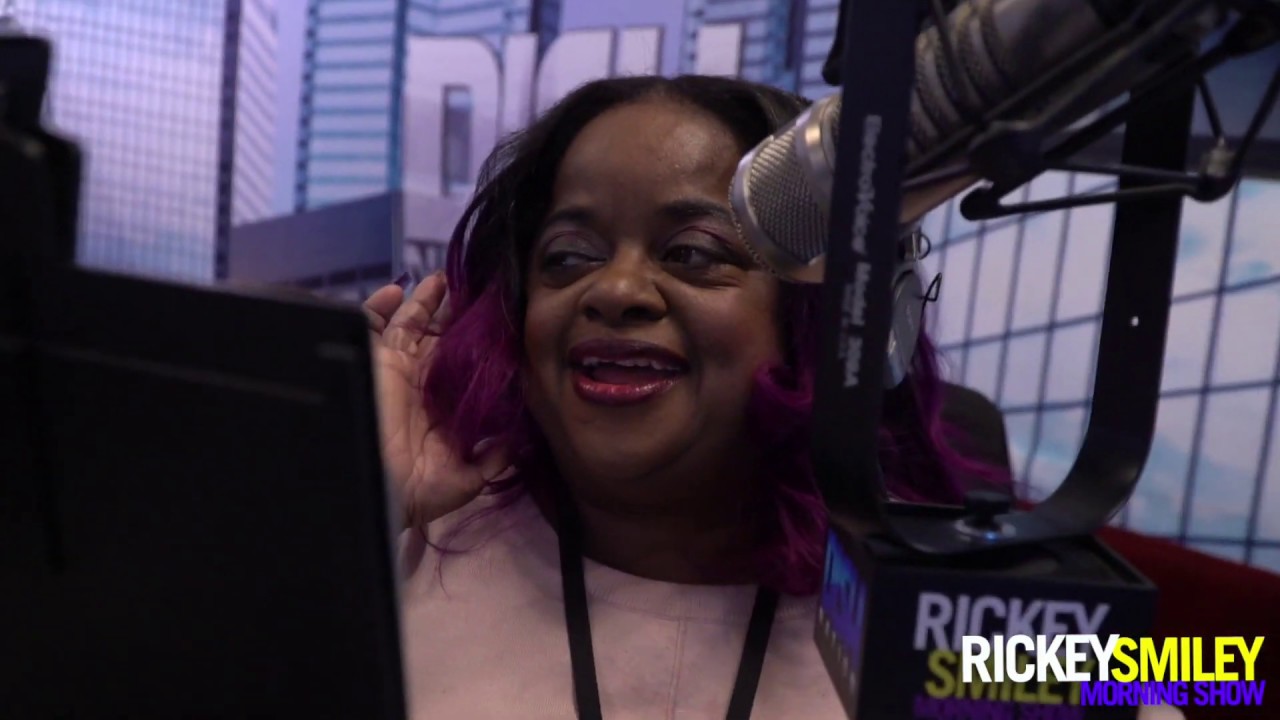