(NEW YORK) — Here are today’s In Crisis headlines: George Floyd’s family meets with Biden, lawmakers on policing reform President Biden met with the family of George Floyd at the White House Tuesday for over an hour on the one-year anniversary of Floyd’s death, as well as with key lawmakers involved in policing reform negotiations.  […]

Swizz Beatz and Alicia Keys celebrated their 11th wedding anniversary on July 31, and in spite of the pandemic, their lives are flourishing. Swizz and iconic producer Timbaland created the Verzuz battles which have become a global success, earning them the title of “Titans” on TIME magazine’s 100 most influential people list. Keys is celebrating her 20th anniversary in music with a […]

Front Page News: If You Have T-Mobile, You May Want To Hear This…[WATCH[ 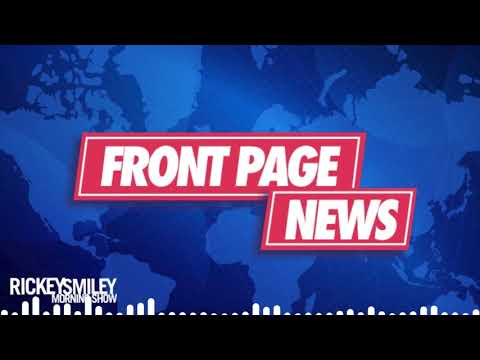