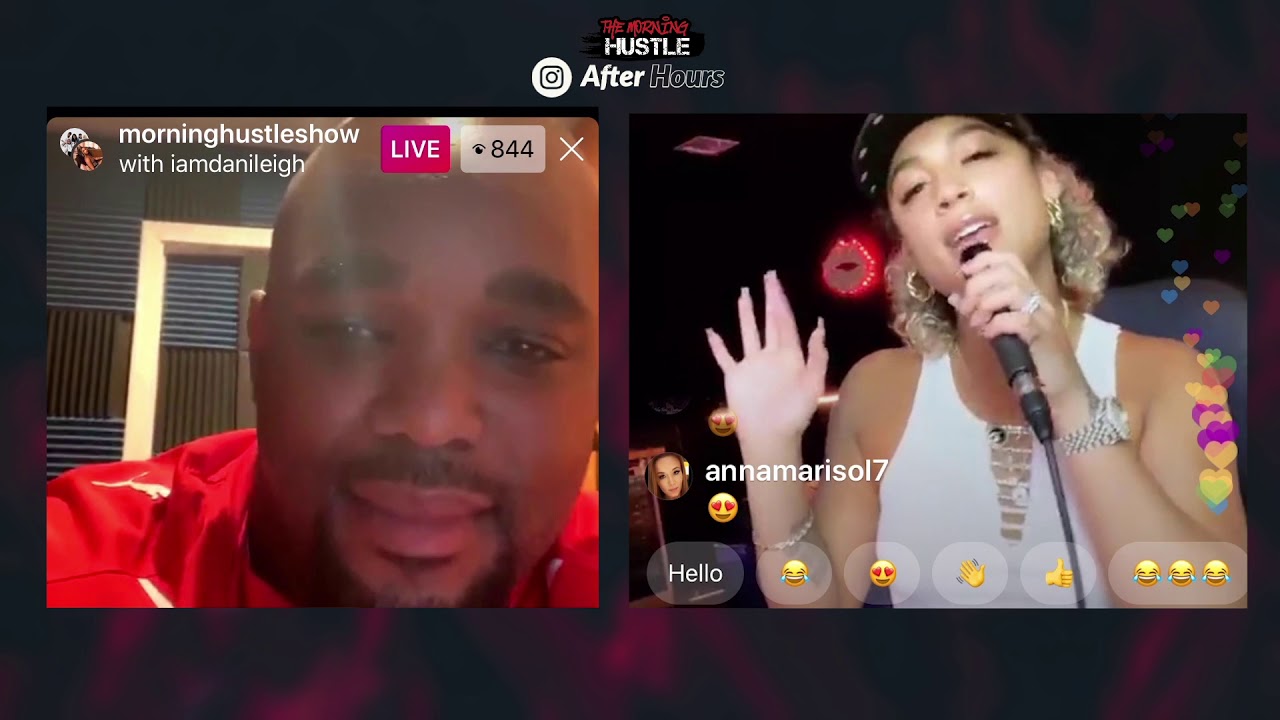 Shoutout the 35000+ people who hung out with us and @iamDaniLeigh last night on the Hustle After Hours IG series! She previewed two unrealeased songs …

Source: Jonathan Daniel / Getty The driver who was involved in Lil Wayne’s bus shooting from 2015 is reportedly suspicious of Birdman and Young Thug’s involvement. According to reports from TMZ, Alvin Lewis believes that they ended up striking an undisclosed deal with prosecutors, and now, he wants to know why they never got charged. Court documents […] 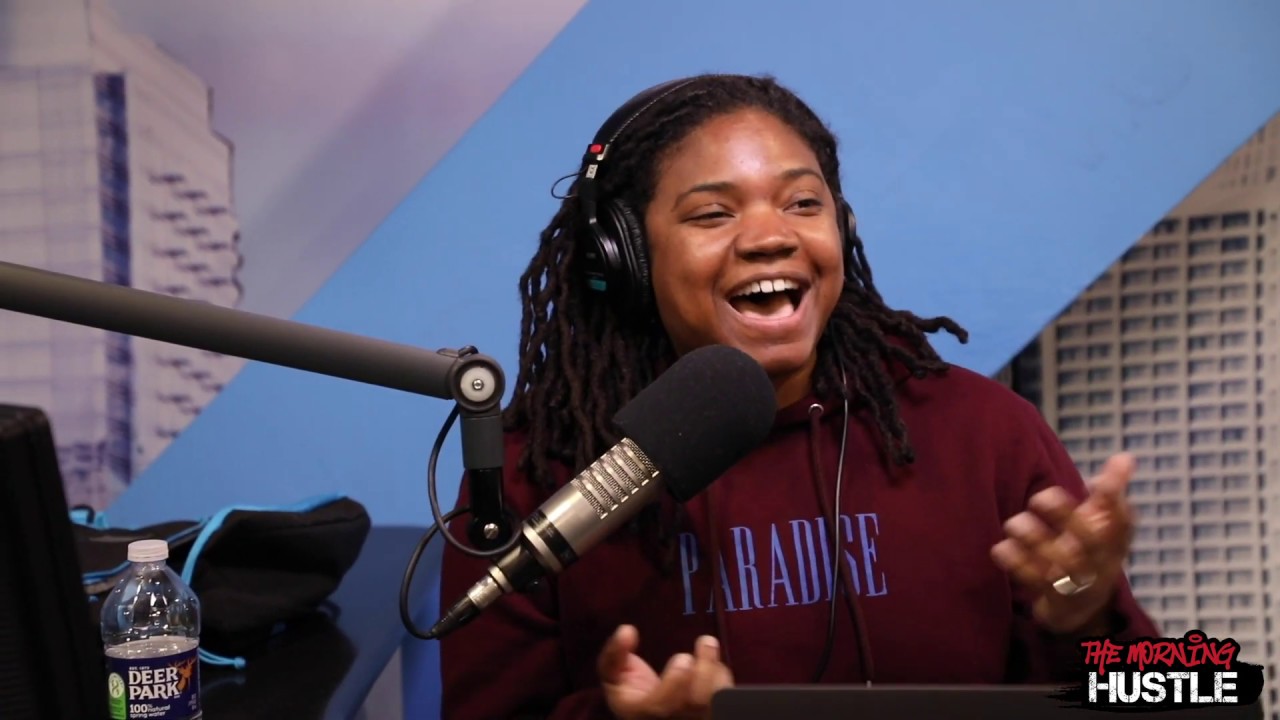 Jason Kempin/FilmMagicLast night, Pretty Ricky member Spectacular took to Instagram to deliver the group’s comeback single, “Body.”  The fellas are back to doing what they do best with their baby making music, keeping women swooning over them with bedroom anthems and sultry songs. The single samples LSG‘s classic record “My Body” from the 1997 album Levert.Sweat.Gill.  This is the first taste of music from […]