(WASHINGTON) — House Speaker Kevin McCarthy on Tuesday night rejected the reappointments of Reps. Adam Schiff and Eric Swalwell, both D-Calif., to the powerful House Intelligence Committee — fulfilling a promise McCarthy made even before he won the gavel.

The committee has special rules that allow the speaker to assign its members in consultation with the minority leader.

While the minority party’s recommendations have typically been seated, McCarthy has the power to decline to seat members without relying on a full floor vote of the chamber.

In a letter sent to House Democratic leader Hakeem Jeffries, McCarthy cast his decision as one of “integrity,” suggesting that Schiff and Swalwell would weaken the committee on which they had served until January.

“I cannot put partisan loyalty ahead of national security, and I cannot simply recognize years of service as the sole criteria for membership on this essential committee. Integrity matters more,” McCarthy wrote.

The speaker argued that the “misuse of this panel during the 116th and 117th Congress severely undermined its primary national security and oversight missions — ultimately leaving our nation less safe.”

In pledging to keep Swalwell and Schiff off of House committees in this Congress, McCarthy has cited their past conduct: In Swalwell’s case, because of his reported run-ins with a suspected Chinese spy, though Swalwell wasn’t accused of any wrongdoing; and for Schiff, because of what McCarthy has said were his comments related to a disputed dossier about Donald Trump and Russia.

Jeffries said in a letter to McCarthy over the weekend that both Democrats were “eminently qualified” to continue to serve.

Moments before McCarthy’s decision was announced on Tuesday, Schiff told reporters that McCarthy was “trying to dictate to Democrats who can sit and who can lead Democrats on the Intelligence Committee.”

“It goes to the weakness of his speakership that he has to rely on these fraudsters and these QAnon conspiracy theorists,” Schiff said when asked if it was hypocritical to remove him while elevating Republicans like firebrand Rep. Marjorie Taylor Greene of Georgia to the House Oversight Committee and giving embattled Rep. George Santos of New York some low-level committee assignments.

On Twitter, Swalwell pushed back on McCarthy’s criticism of him, calling it false, and wrote: “He can keep me off Intel, but I’m not going away.”

Schiff echoed that, tweeting, “This is petty, political payback for investigating Donald Trump. If he thinks this will stop me, he will soon find out just how wrong he is.”

Earlier in the evening, McCarthy and Jeffries were seen meeting off the House floor after McCarthy renewed his pledge to reject Schiff and Swalwell’s appointments.

“I believe there’s 200 other Democrats that can serve on that committee,” McCarthy told reporters on Tuesday.

Over the weekend, Jeffries formally selected Schiff and Swalwell to sit on the Intelligence Committee, despite McCarthy’s promise to keep them off the panel.

“It is my understanding that you intend to break with the longstanding House tradition of deference to the minority party Intelligence Committee recommendations and deny seats to Ranking Member Schiff and Representative Swalwell,” Jeffries wrote to the speaker then.

Jeffries wrote that “the denial of seats to duly elected Members of the House Democratic Caucus runs counter to the serious and sober mission of the Intelligence Committee.”

Citing Santos’ committee assignment, despite admitting to fabricating or embellishing parts of his background, Jeffries wrote: “The apparent double standard risks undermining the spirit of bipartisan cooperation that is so desperately needed.”

Republican leaders have pointed to how the House’s Democratic majority in the last Congress removed Greene and Rep. Paul Gosar, R-Ariz., from their committees over their past incendiary behavior, including Greene spreading conspiracies.

In both cases, some Republicans joined Democrats in voting to strip Greene and Gosar’s seats, Jeffries noted in his letter to McCarthy.

“What I am doing with the Intel Committee [is] bringing it back to the jurisdiction it’s supposed to do. Forward-looking to keep this country safe, keep the politics out of it,” McCarthy told reporters at a press conference earlier this month.

“So yes, I’m doing exactly what we’re supposed to do,” he said.

Separately, Rep. Ilhan Omar, D-Minn., will be named by her party this week to the House Foreign Affairs Committee, according to Democratic sources.

McCarthy has also promised to keep Omar off of that committee, due to some of the controversial statements she has made, which could set up a House vote this week to remove her assignment.

However, two members of McCarthy’s conference — Reps. Nancy Mace of South Carolina and Victoria Spartz of Indiana — have said they won’t back him removing Democrats from committees.

Reps. Schiff, Swalwell and Omar released a statement Tuesday evening that said McCarthy’s decision was “disappointing” but not “surprising.”

“Kevin McCarthy has capitulated to the right wing of his caucus, undermining the integrity of the Congress, and harming our national security in the process. He struck a corrupt bargain in his desperate, and nearly failed, attempt to win the Speakership, a bargain that required political vengeance against the three of us,” the statement read. “But despite these efforts, McCarthy won’t be successful. We will continue to speak out against extremism and doggedly defend our democracy.”

Who was Tyre Nichols, the man allegedly murdered by 5 Memphis police officers? 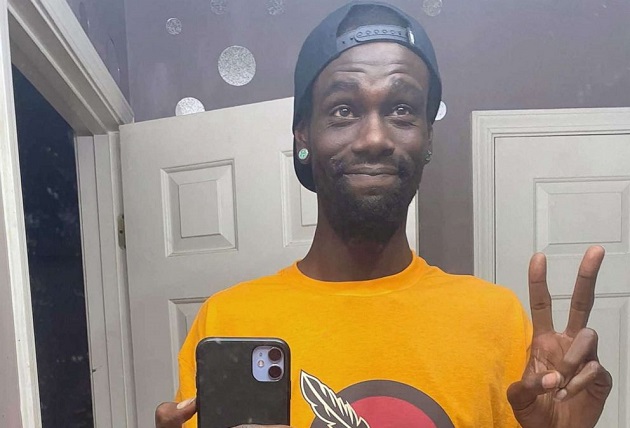 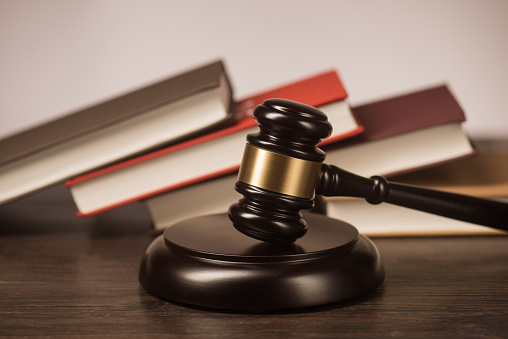 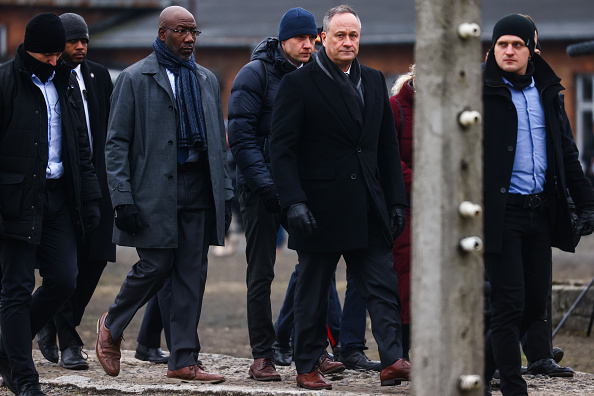 COVID-19 vaccines are safe and effective for kids, according to new data 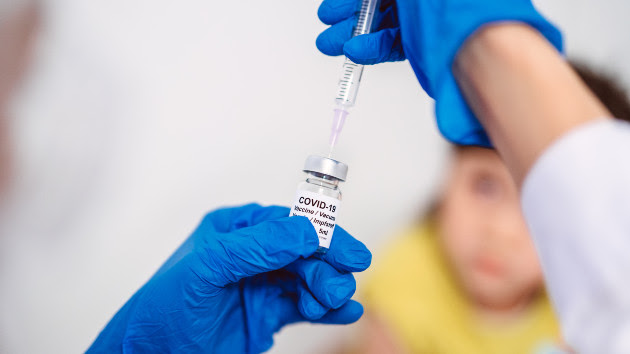 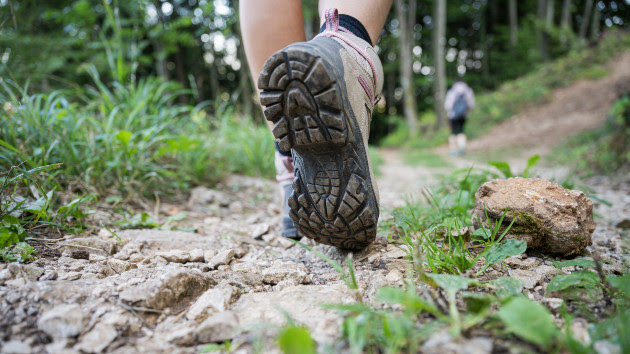