According to Page Six, an anonymous woman is suing French Montana for allegedly committing sexual battery when she was drugged and then raped in his home.

The alleged victim claims the Bronx rapper “had a longstanding practice of inviting women to their recording sessions, or choosing women at bars, and inviting them back to the Hidden Hills house.”

Doe goes on to allege that the defendants would get women drunk and high, “with the purpose of engaging in sexual acts with them, without any regard to whether or not they consented, or were able to consent.”

She also claims that Montana and the others named in the suit “would sometimes without the women’s knowledge or consent provide drugs to interfere with the women’s ability to knowingly consent to sexual activity.”

She painted the picture of Montana inviting her to his music studio before inviting her back to his home with Montana’s employee. While at his house, she was invited to take a shot of alcohol and claims she completely blacked out following the shot. She recalls being incapacitated and “several men coming in and out of the bedroom.” She also alleges Montana “was one of the men who entered the room and sexually assaulted her.”

She claims she had been “drugged and raped” and had a rape kit administered following the incident and reported it to the police. 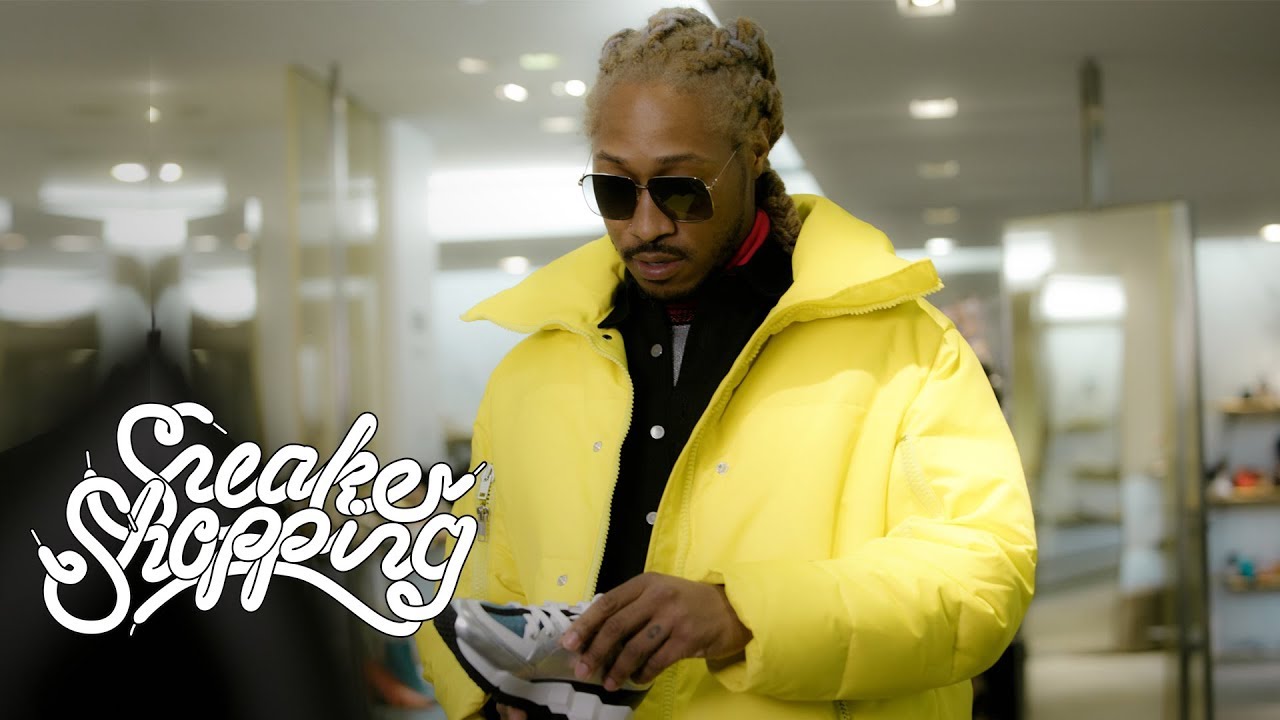