Tekashi 6ix9ine just took another L. The infamous snitching rapper was denied his request for an early release from prison due to Coronavirus fears.

However, although the judge deaded his request, there is still hope for the singer.

According to new legal docs, obtained by TMZ, the judge says the court lacks the legal authority to grant the request … so his hands are tied. But, get this … even though the judge’s hands are tied, he implies Tekashi might want to take his chances and file his request instead with the Bureau of Prisons.

Tekashi’s attorney, Lance Lazzaro, may do just that cause he tells TMZ he believes the judge’s decision “is a strong recommendation to the BOP to release him immediately.”

The judge also explained had he known at the time of sentencing there would be a global pandemic and Tekashi’s health history made him vulnerable … the court would have directed the final four months to be served in home confinement.

Tekashi’s lawyer told the judge his client suffers from asthma and was hospitalized late last year. But clearly it wasn’t enough to move mountains for the Brooklyn rapper.

Don’t cry too hard for the Brooklyn rapper, though. He is still scheduled to walk out a free man in early August.

The Lo Down: Would You Be Like Oprah Or Idris If Your Significant Other Had Coronavirus?! 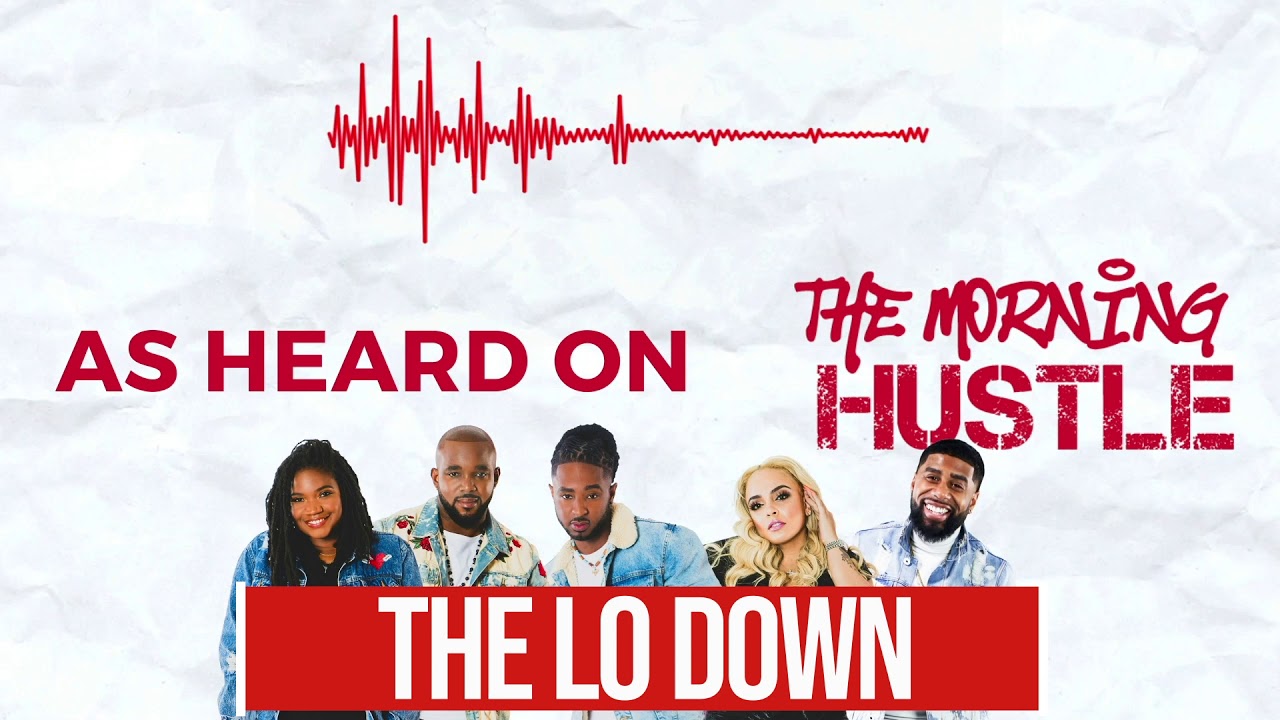 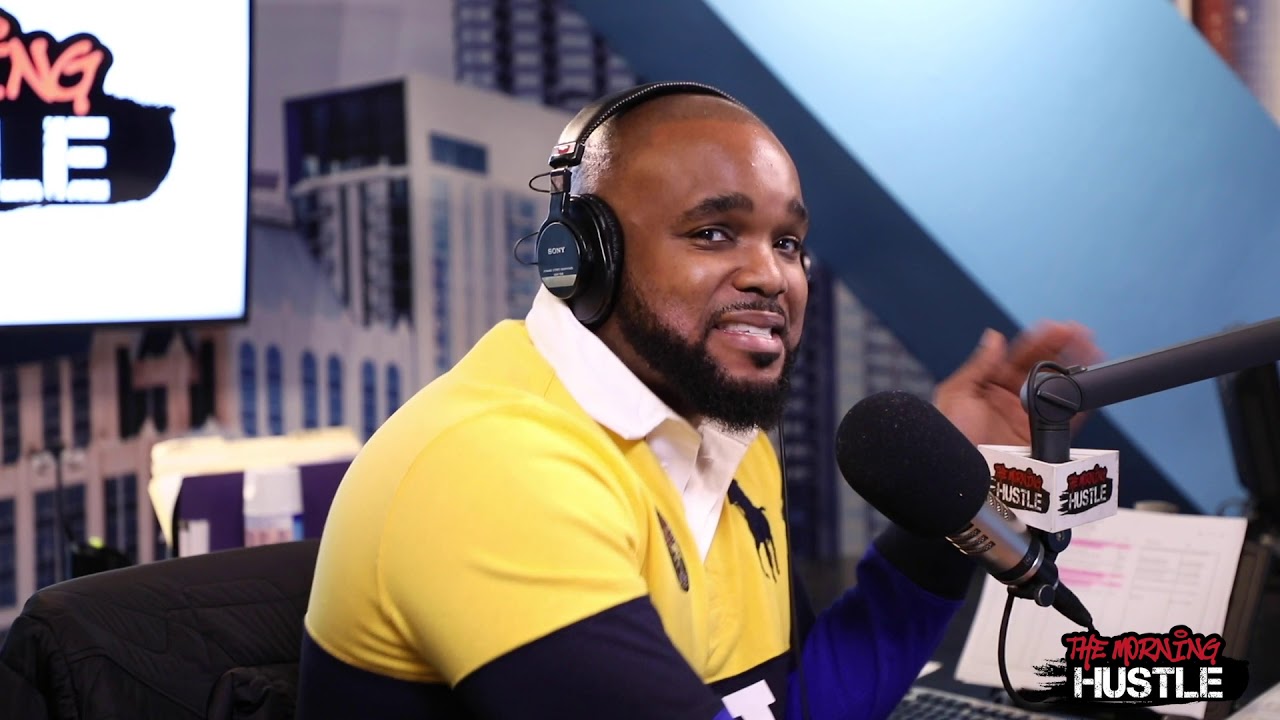