Rev. Joseph E. Lowery has passed away from natural causes at age 98

The civil rights movement has lost one of its most dynamic leaders and the city of Atlanta lost one of the pillars of the community.

According to CNN, Rev. Joseph E. Lowery has passed away at age 98. A family spokesperson, Imara Canady, says Lowery died of natural causes. Rev. Lowery worked closely with Rev. Dr. Martin Luther King Jr. and Jesse Jackson through some of the most important years in the fight for Black freedom. He was often referred to as the “dean” of the civil rights movement.

Joseph Echols Lowery came into this world on October 6, 1921 in Huntsville, Alabama where the hotbed of racism was robust with Ku Klux Klan activity. One incident, in particular, is said to have sparked a 13-year-old Lowery’s passion to fight for our rights at the risk of prison or death.

“A big white policeman was coming in, and he punched me in the stomach with his nightstick,” Lowery told the Atlanta Tribune magazine in 2004.

In 1957 Rev. Lowery co-founded the Southern Christian Leadership Conference alongside Rev. King and that organization’s tireless work ultimately lead to President Lyndon B. Johnson to sign the Civil Rights Act of 1964.

“We had been through sit-ins and kneel-ins where we had been beat up and locked up and cussed out and locked out,” Lowery said in a 1994 interview. “It was a milestone, a watershed. It helped America take off the cloak of official segregation.”

After leading SCLC for twenty years, Lowery retired in 1992 but continued his activist work on for gay rights, election reform, and the abolition of the death penalty.

It’s hard to imagine a world or an Atlanta without Reverend #JosephLowery. I’m grateful for a life well-lived and for its influence on mine. I’ll miss you, Uncle Joe. You finally made it up to see Aunt Evelyn again. ❤️ pic.twitter.com/WZK10uKjeY

Rest in peace, sir. Thank you. We are forever grateful. 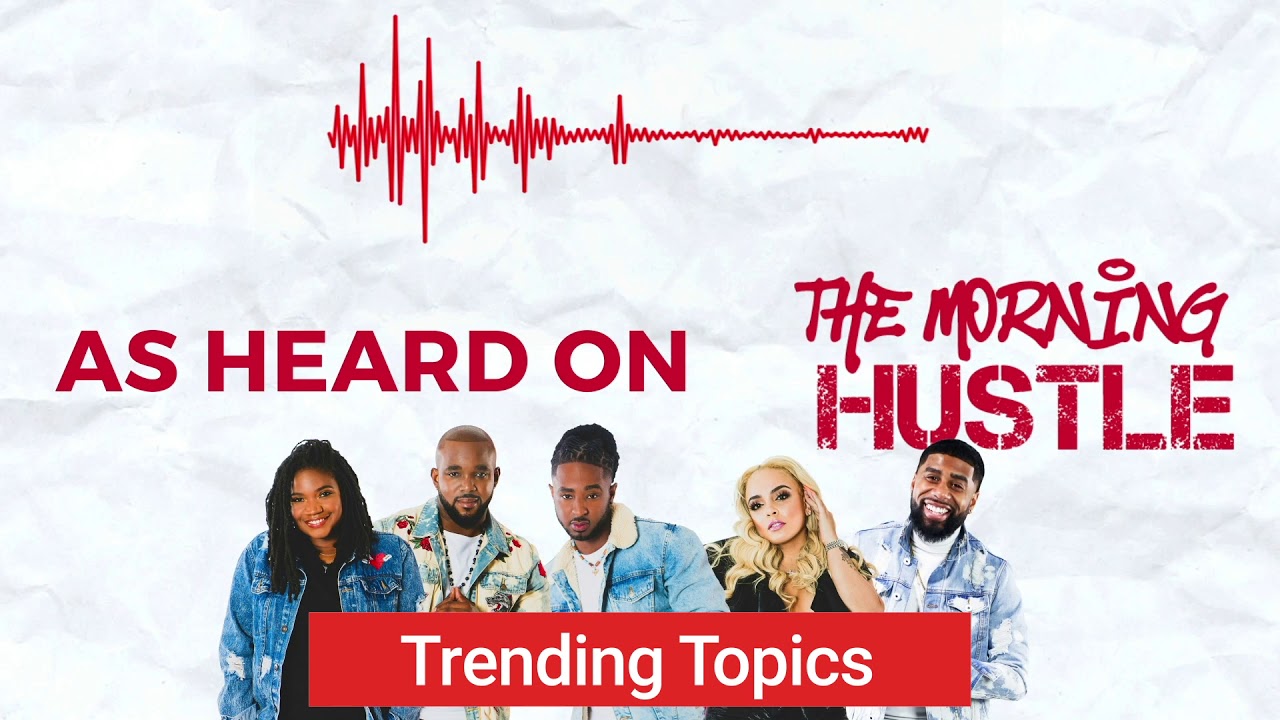