Shaquille O’Neal wants to be very clear. He is NOT BFFs with “Tiger King” Joe Exotic.

If you haven’t watched Netflix’s newest viral sensation we highly suggest you get involved. It is entertaining, VERY messy, and damn near unbelievable but it is all very, very true.

In the very first episode of the series, there is a throwback video of Shaq visiting Joe’s zoo and playing with tigers. A smiling and joyous image of the basketball legend led to some major backlash from PETA types who wanted him shamed for indulging in Joe’s toxic environment.

According to TMZ, The Diesel took to his “The Big Podcast with Shaq” show to make sure that everyone knows where he stands with the accused animal abuser.

“I was just a visitor. I met this guy. Not my friend. Don’t know him. Never had any business dealings with him, and I had no idea any of that stuff was going on,” Shaq said.

The NBA legend admits he made donations to the zoo — claiming he does stuff like that all the time — but would never support the mistreatment of animals.

“People that know me know that I’m righteous. I don’t harm tigers. I lover tigers.”

“We found out that he’s involved with all the stuff, and then, actually, I stopped going.”

Shaq did say, however, that he likes the documentary and has binge-watched the hell out of it.

Issa Rae takes her ‘Insecure’ character to the app store with ‘Insecure: The Come Up Game’ – Music News 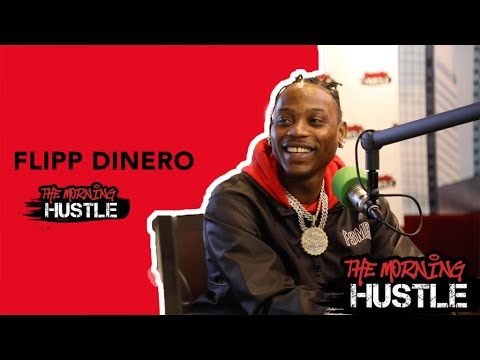