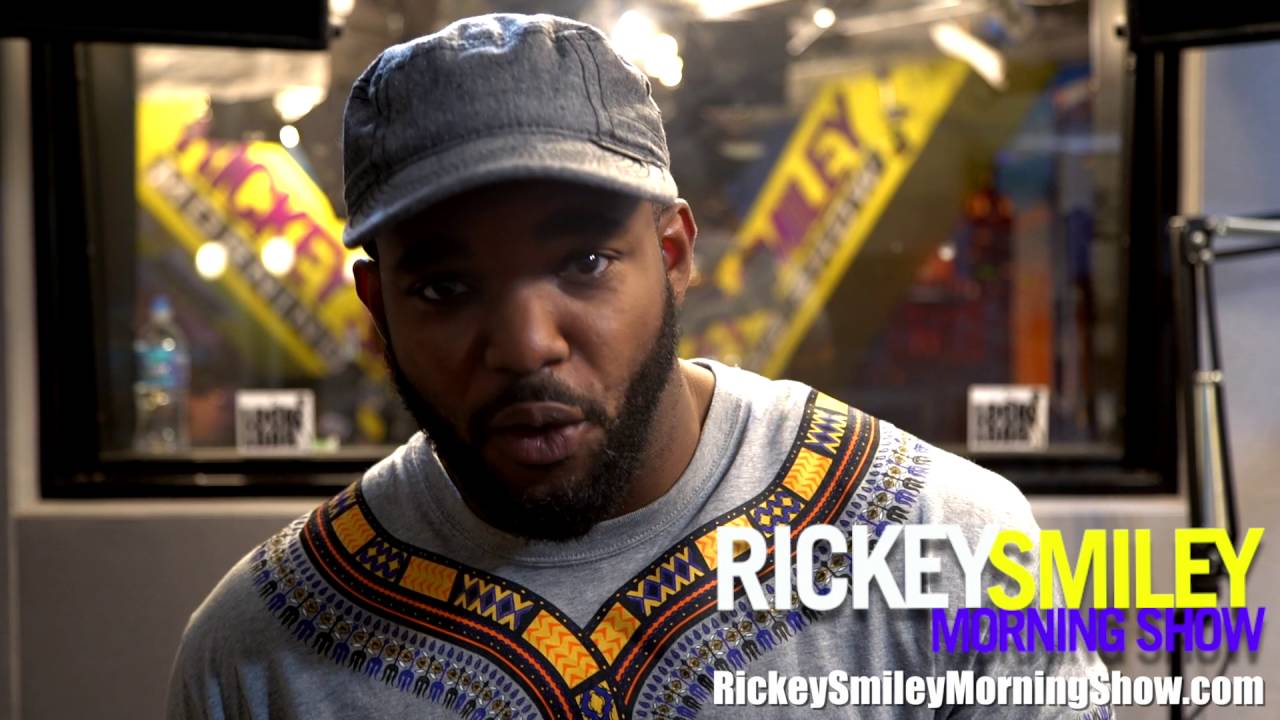 What I Cooked For Dinner 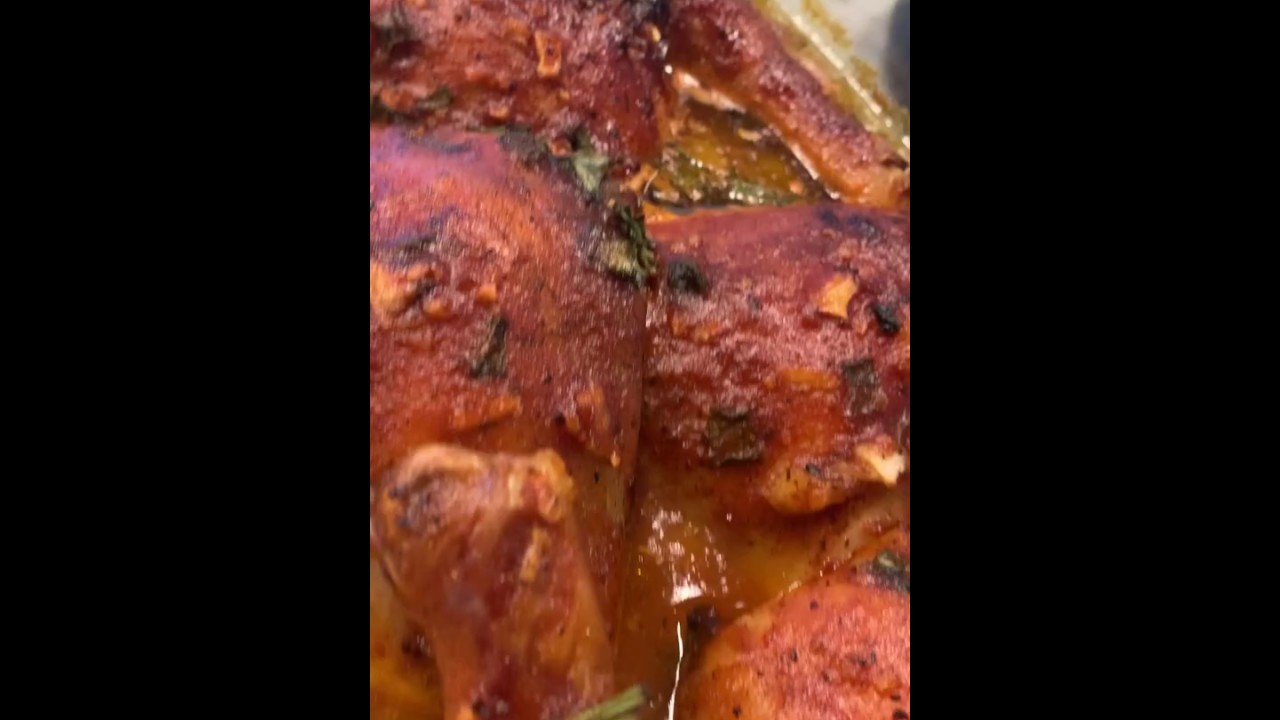 Andy Cohen BooksAfter Mariah Carey announced Wednesday that she’d completed her memoir, we now have more details on the book. Titled The Meaning of Mariah Carey, it’s now available for pre-order ahead of a September 29, 2020 release. The singer documents her journey to success while tackling issues such as race, identity, class, childhood and […]

Louisville Metro Police DepartmentBy ENJOLI FRANCIS, STEVE OSUNSAMI, KELLY MCCARTHY, SABINA GHEBREMEDHIN and STEPHANIE WASH, ABC News (LOUISVILLE, Ky.) — New audio has emerged from the investigation into the death of Breonna Taylor, who was shot at home by police during the execution of a no-knock warrant. Newly released interviews with police and her boyfriend, […] 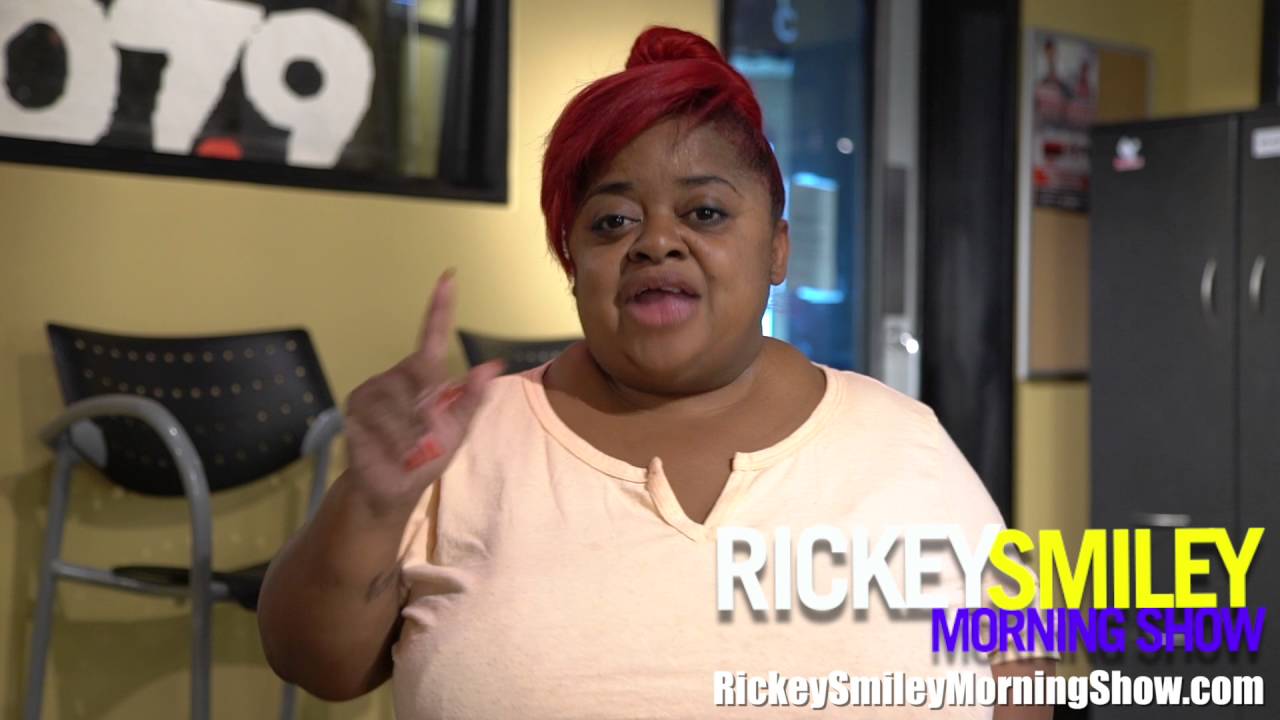 Juicy shows how fabulous she is while telling you what to expect on the next “Rickey Smiley Morning Show”! bit.ly/rsmsvideos #RSMS 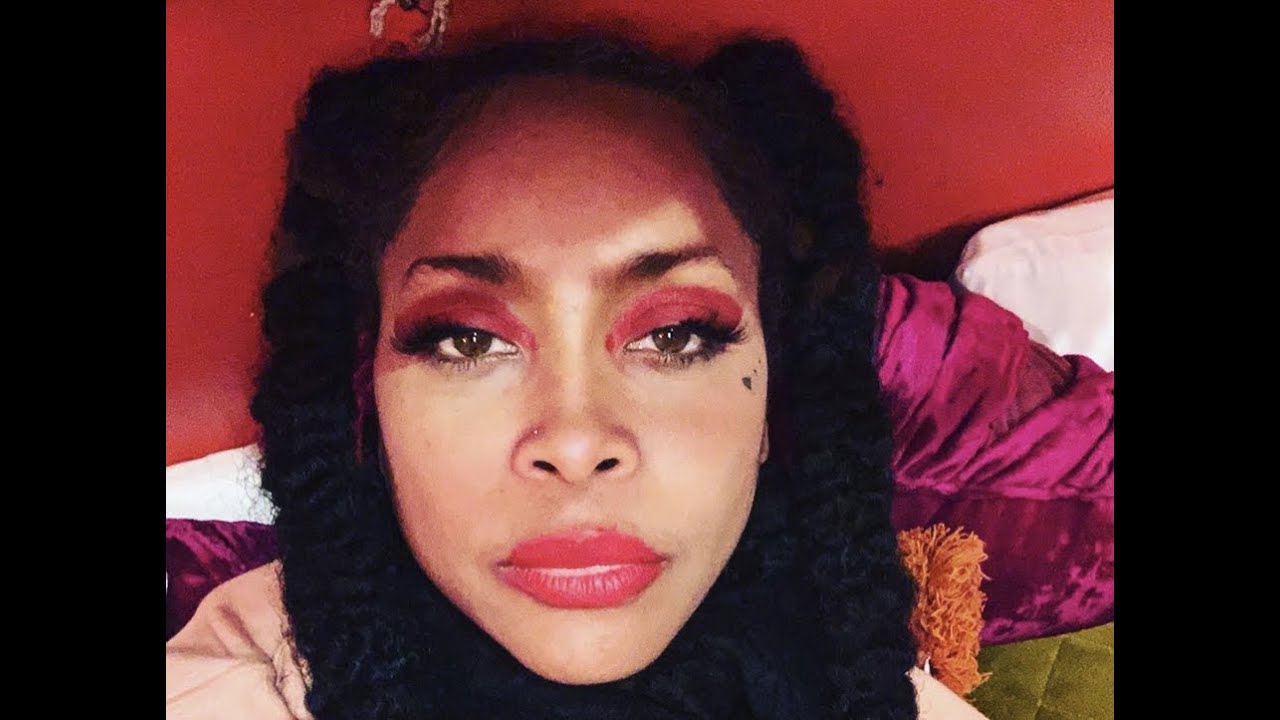 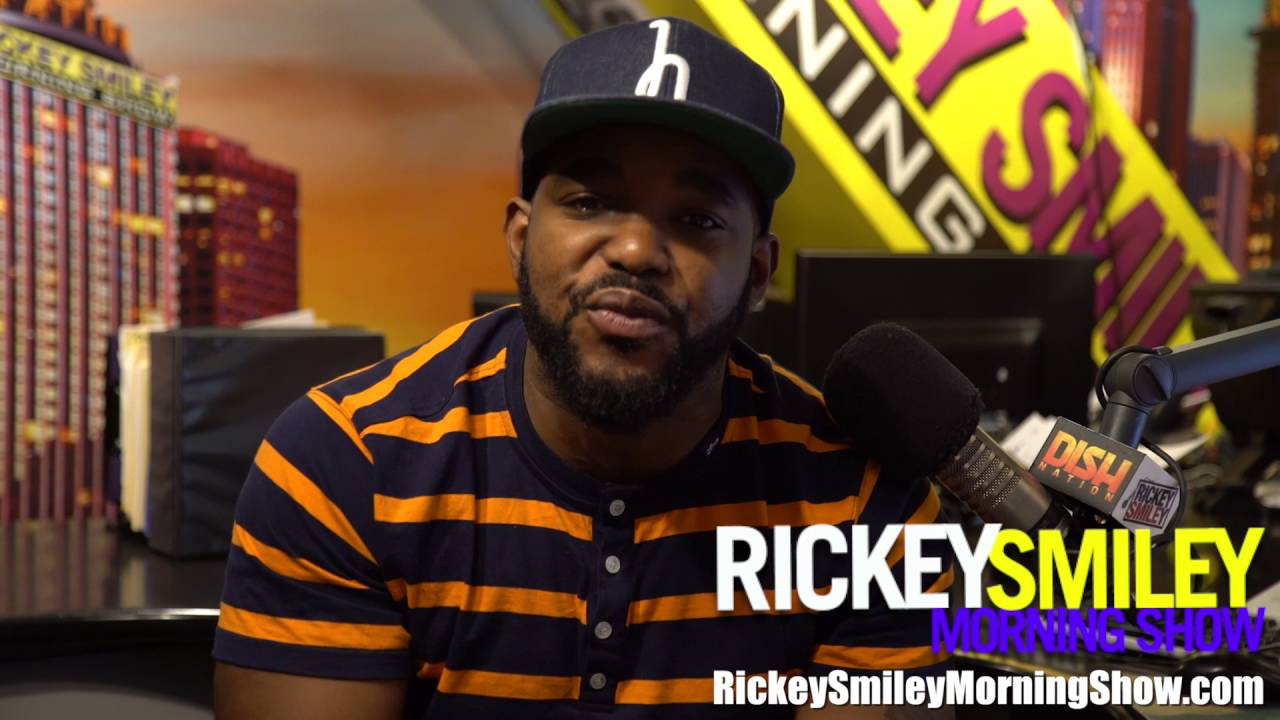 Mekhi Phifer​ and the “BET Hip-Hop Awards​” are some good reasons to listen to the next Rickey Smiley Morning Show​, but Headkrack​ has more! RickeySmileyMorningShow.com #RSMS

Why It’s Important To Find Someone To Talk To 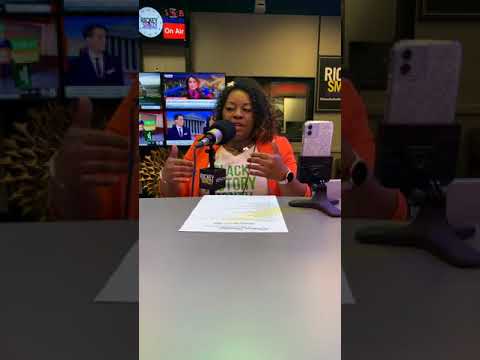 Why Drake Isn’t A Scumbag After All! 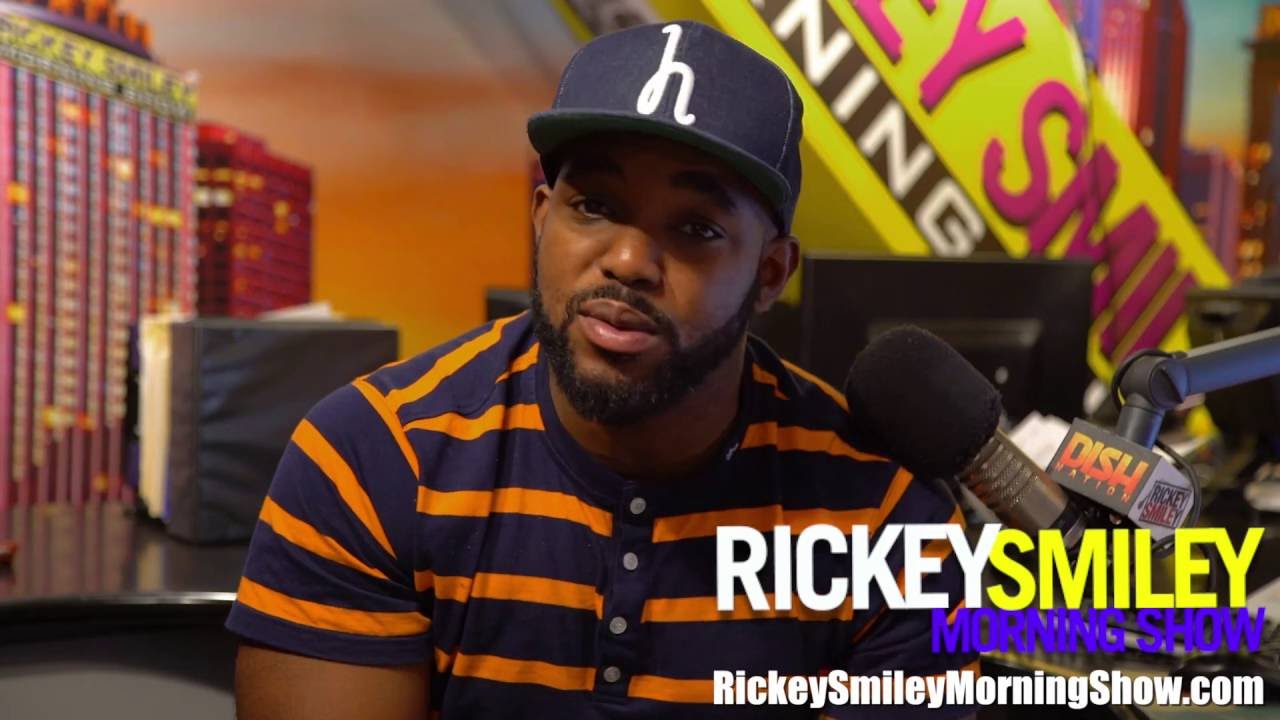 Drake​ reportedly smashed Lil Wayne​’s girl while Weezy was behind bars, but that’s not what happened! Headkrack​ from “The Rickey Smiley Morning Show” clarifies this messy Young Money​ story in his #HipHopSpot… And here’s more: bit.ly/rsmshhs #RSMS

3 Things You Should Know About Vanessa Bryant | RSMS 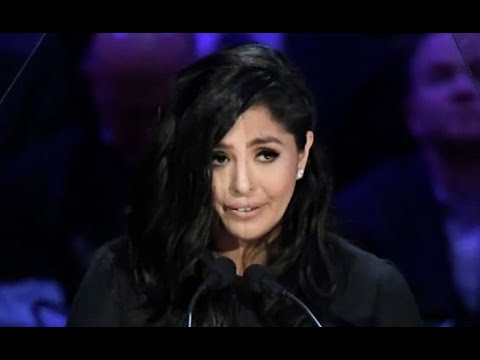