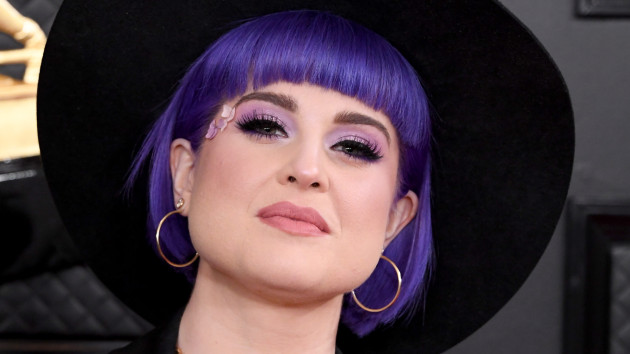 Steve Granitz/WireImage The Osbourne family will soon be adding a new member. Kelly Osbourne, the daughter of Ozzy and Sharon, has announced that she’s expecting her first child. “I know that I have been very quiet these past few months so I thought I would share with you all as to why,” Kelly, 37, writes […] 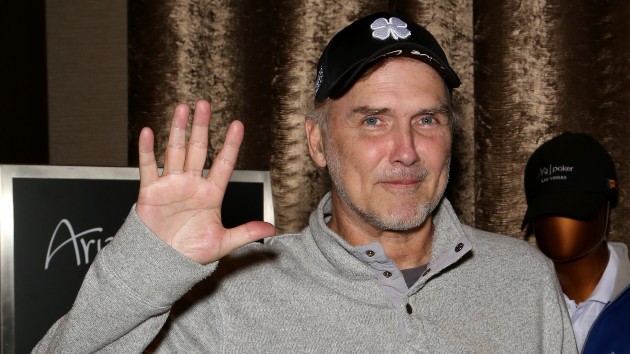 In the months before his death from cancer in September of last year, stand-up comic Norm Macdonald recorded a final stand-up performance. His former SNL co-star, David Spade, revealed as much in an installment of his Fly on the Wall podcast with Dana Carvey. “We went to a memorial…and it was supposed to be more […] 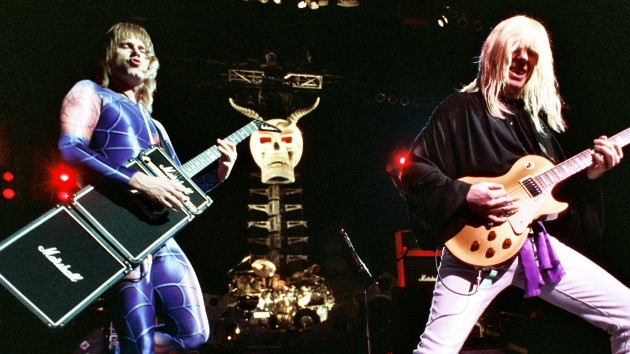 They’ve toured the world and elsewhere, but apparently David St. Hubbins, Nigel Tufnel, and Derek Smalls — better known as Michael McKean, Christopher Guest, and Harry Shearer from Spinal Tap — are playing one last show. That’s the idea behind an apparent sequel to the beloved 1984 mockumentary, from its director, Rob Reiner. Reiner, who […] 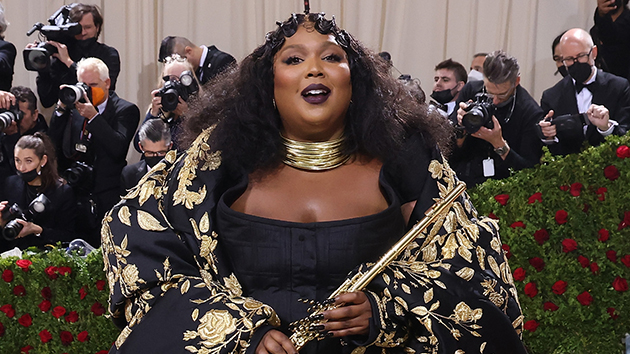 Taylor Hill/Getty Images Lizzo is not hating the fact that she spawned a TikTok dance craze thanks to her new hit “About Damn Time,” but the Grammy winner has one tiny request: Put your heart into it. Taking to TikTok on Wednesday, Lizzo called out the people who aren’t dancing to the song as if their life depended on […]

Elizabeth Olsen airs early frustrations with starring in the MCU; defends it against critics 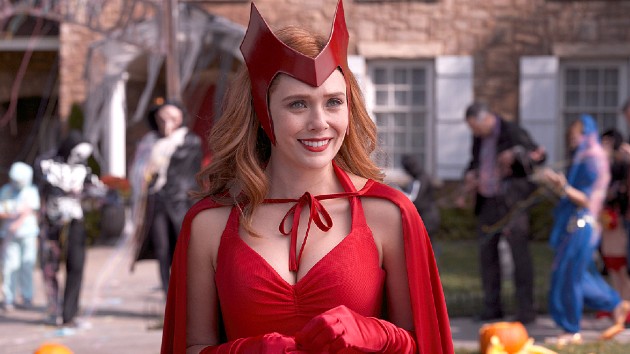 “WandaVision” — Marvel Studios Elizabeth Olsen can currently be seen in Doctor Strange in the Multiverse of Madness, but in a profile in The New York Times, she admits she had some early “frustrations” being a contracted part of the MCU. “This is me being the most honest,” Olsen said of her commitment to the […] 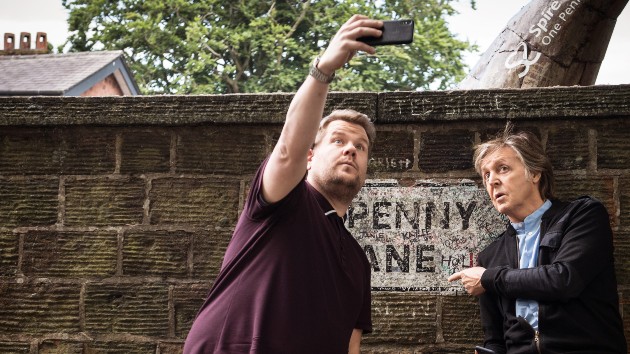 CBS ©2018 CBS Broadcasting, Inc. All Rights Reserved/Craig Sugden James Corden is marking his final season as the host of The Late Late Show by returning with a week’s worth of shows staged in his native London. The four-show stint will be shot at Freemasons’ Hall in Central London, starting Monday, June 27 through Thursday, […] 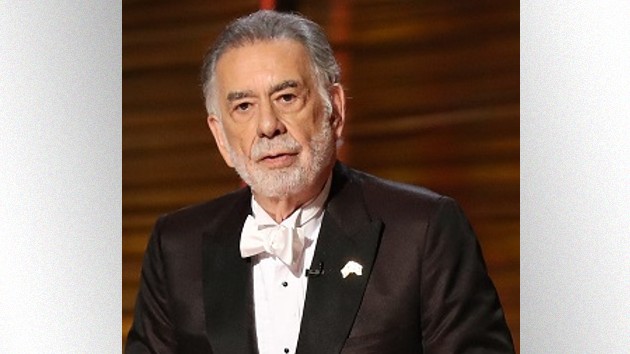 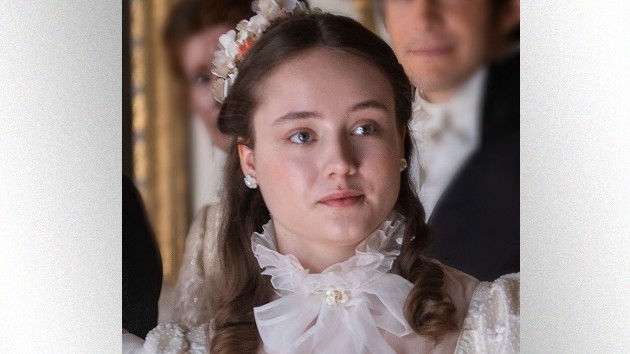 Netflix/Liam Daniel Bridgerton‘s upcoming third season will see a new face playing a familiar character. Deadline is reporting Hannah Dodd will play Francesca Bridgerton in the bodice-ripper series, taking over for Ruby Stokes. Stokes, who played the dry-witted character for two seasons, left during production of the sophomore frame to star in a new Netflix […] 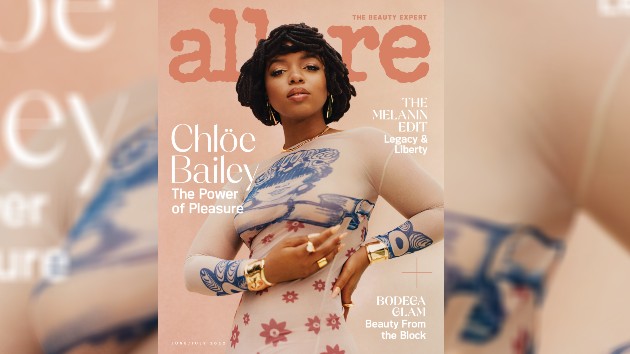 Micaiah Carter/Allure Chlöe Bailey is Allure’s new cover star. The singer opens up to the mag about body image, her sexy on-stage persona, and what she’s looking for in a relationship. She tells Allure her relationship to her body is “complicated.” “I’ve always had thick thighs and a butt,” Chlöe says. “But I was growing […]