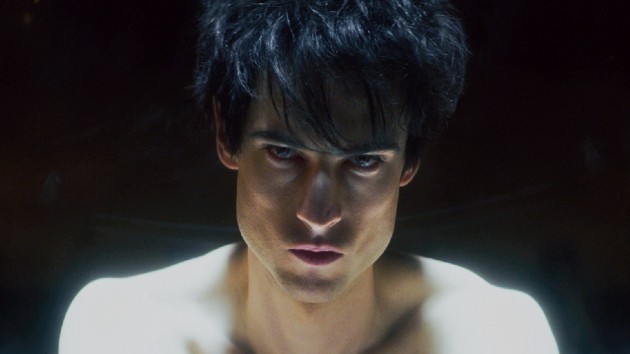 Tom Sturridge as Dream in “The Sandman”https://digital.abcaudio.com/Netflix On Monday, Netflix let rip with the trailer to its 2022 edition of Geek Week, a celebration of bingeworthy content for “the geek, the geek adjacent, the geek curious — basically anyone who likes to geek out.” Stranger Things veteran David Harbour provides the R-rated voice-over for the […] 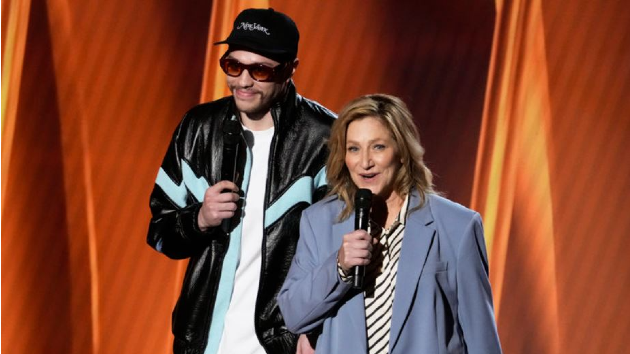 NBCUniversal/Charles Sykes Pete Davidson isn’t kidding around in casting his mom for his upcoming pseudo-autobiographical comedy series Bupkis. Four-time Emmy winner Edie Falco has signed on to play Pete’s TV mom in the upcoming Peacock comedy series, which promises to take a Curb Your Enthusiasm-esque look at the life of the SNL funnyman and Kim […] 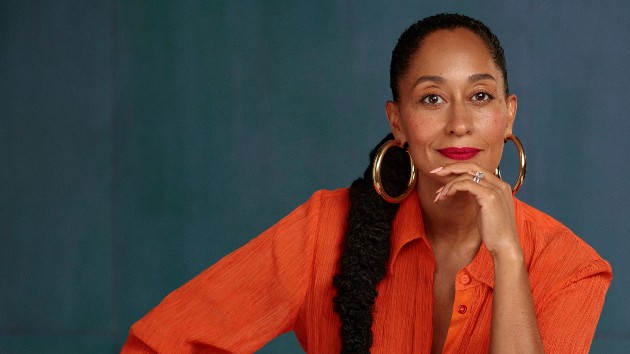 Tracee Ellis Ross — ABC/Kwaku Alston Jodie, the planned spinoff to the late ’90s MTV animated show Daria — itself a spinoff of Beavis and Butthead — is apparently becoming an animated film. As reported, Jodie will star the voice of former black-ish lead Tracee Ellis Ross, but Variety reports the cast has filled up considerably. […] 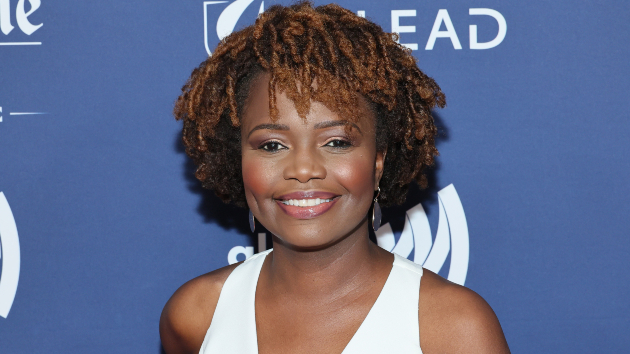 Dia Dipasupil/Getty Images Former White House deputy press secretary Karine Jean-Pierre held her first briefing in her new role as press secretary on Monday afternoon.  Upon taking the podium to address journalists’ questions — the first Black and openly gay woman to do so on an official basis — Jean-Pierre opened the briefing by mentioning the names of the Black lives […] 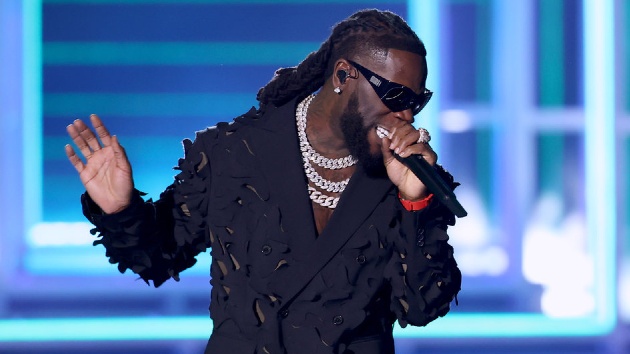 Burna Boy is burning up!  Following his mainstage Billboard Music Awards performance of his recently released single “Last, Last” and “Kilometre” — both off his upcoming album Love, Damini — the Grammy Award-winning superstar announced the Love, Damini tour set for this summer.  Kicking off on July 17 in Barbados, the tour will continue through July 31, making stops in Detroit, Houston, […] 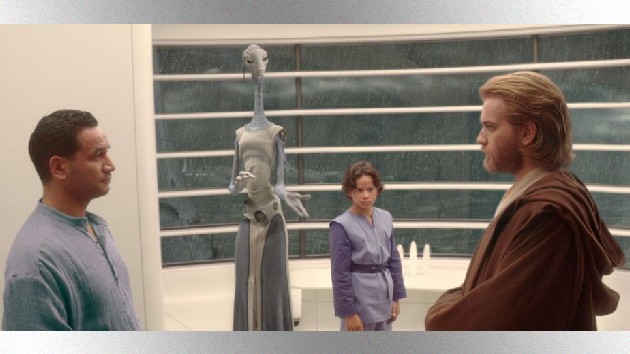 Remy Ma reflects on new street sign in the Bronx: “I’ve had to go to court across the street from where that sign is” 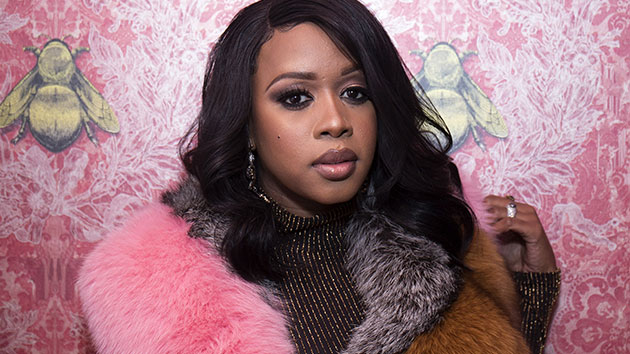 Santiago Felipe/Getty Images Over the weekend, rapper Remy Ma was joined by Fat Joe, among others, to unveil the new Bronx Walk of Fame street sign, presented in her honor by Bronx borough president Vanessa L. Gibson. Remy, who was also recognized as a Bronx Walk of Fame inductee, reflected on her career and life journey, detailing some of the obstacles […] 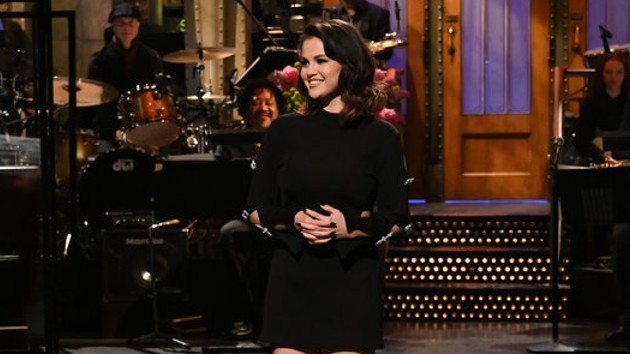 NBC/Will Heath Selena Gomez crushed her hosting debut on Saturday Night Live, which saw her flexing her Miley Cyrus impression and leading the audience into an impromptu sing-along to the Barney theme song. Selena threw some love to her Only Murders in the Building co-stars Martin Short and Steve Martin in her opening monologue, joking […]

Lionel Richie reflects on his “amazing ride” of a career 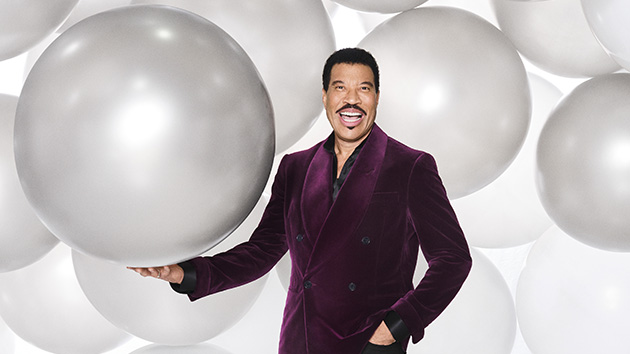 ABC/Gavin Bond ﻿Lionel Richie﻿ will be honored with the Library of Congress’ Gershwin Prize on Tuesday.  Ahead of the moment, the singer caught up with CBS’ Sunday Morning to talk about his lifetime achievements. Lionel reflected on growing up by Tuskegee University, where he was surrounded by Black lawyers, war heroes, doctors and more, and joked that his parents […] 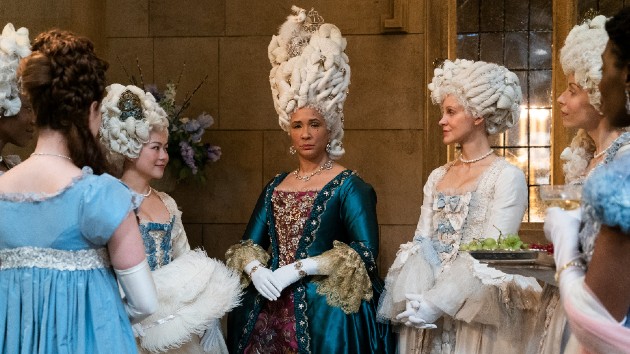 Netflix It’s official: The third season of the Netflix’s hit Bridgerton will focus on the love story between characters Penelope Featherington and Colin Bridgerton, played by Nicola Coughlan and Luke Newton, respectively. The announcement regarding the period drama, which is based on Julia Quinn‘s books, was made during Sunday’s FYSEE panel, Variety reports, and is […]