Source: Jeezy / Def Jam With rumors swirling that Charlamagne Tha God could be going down his own path after his contract with The Breakfast Club comes to an end, we got a peak of what could be in store as he sat down for a personal one-on-one with ATL’s favorite hustler, Jeezy. Traveling down […]

Athieu Bitton/NetflixThanks to Netflix, some of comedy’s biggest names will come together for a star-studded comedy festival. Netflix has announced their first-ever comedy festival, Netflix Is a Joke Fest, which will bring comedians and entertainers to Los Angeles from April 27th through May 3rd for stand-up shows, special events and activations. The events, produced by […] 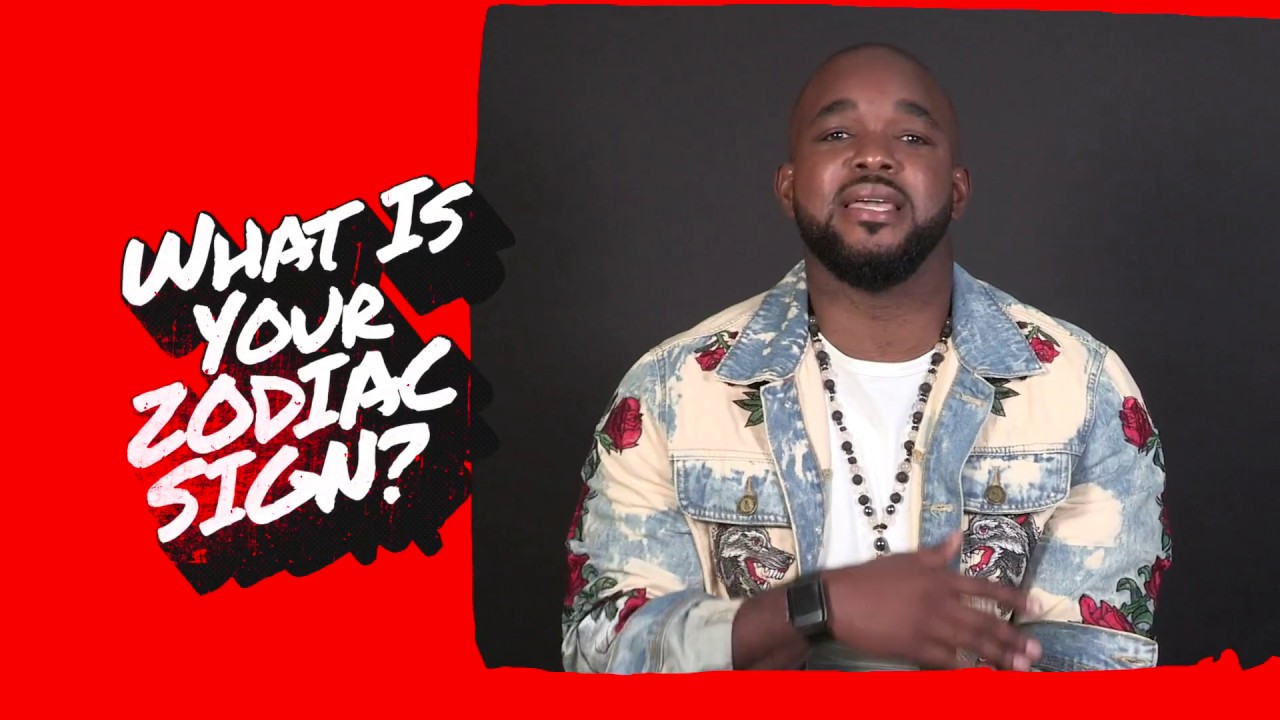 Can you guess one thing Headkrack can’t live without? #MUSIC, obviously. Here’s a few ways it affects his life… source 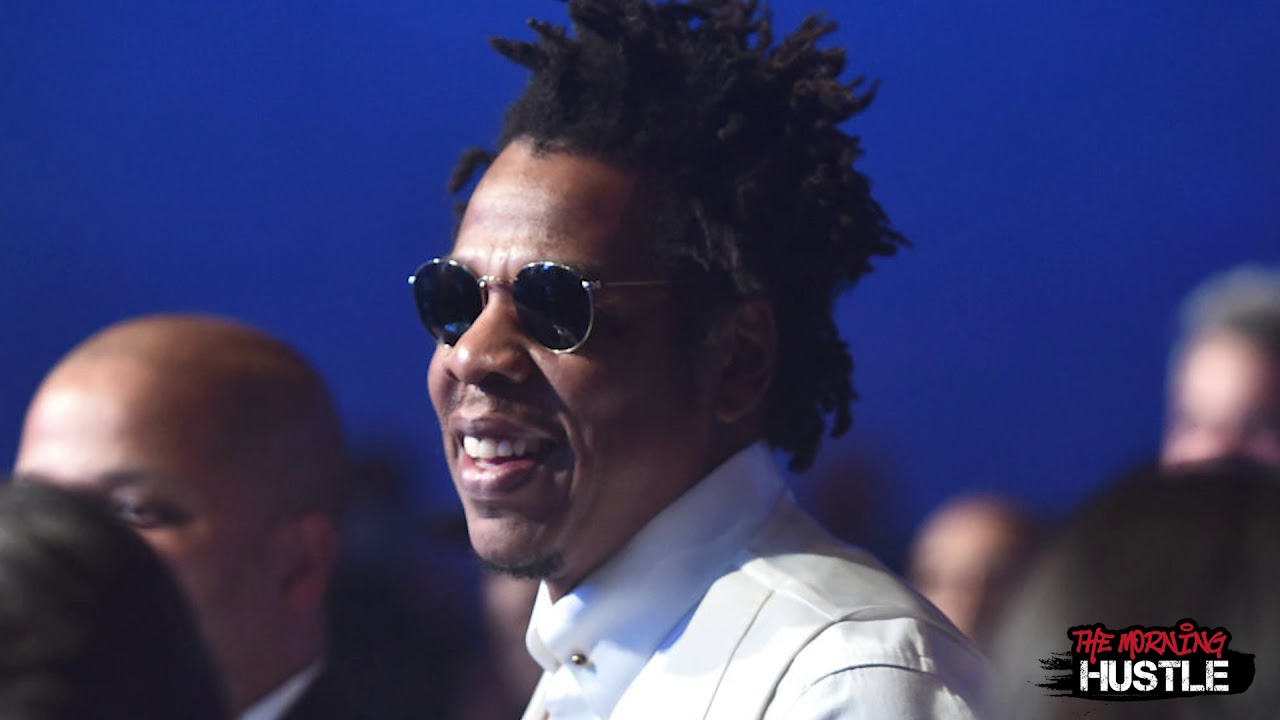 Erykah Badu has a new incense line that will smell like her vagina… “The people deserve it,” Badu said in regards to her new product that will be available to buy … source