Pregnant Florida woman drives through Hurricane Ian to give birth

(MELBOURNE, FL) — A pregnant Florida woman braved strong winds and potentially dangerous flooding to get to a hospital after she went into labor during Hurricane Ian.

The area was already experiencing signs of the hurricane to come with fierce wind gusts and rain already coming down. Williams said she knew she was going to go into labor soon, so she, her fiancé and her mother drove through the treacherous conditions to Health First’s Holmes Regional Medical Center.

“I don’t even remember driving through the storm because I was in my own mental hurricane,” she said in a news release.

They arrived at the hospital in the early hours of Wednesday morning, but Williams’ delivery would not come quickly.

According to the release, Williams was in labor for more than 20 hours as Ian unleashed heavy rain and winds of more than 40 mph in the central part of the state.

Doctors decided a C-section was needed because Williams wasn’t fully dilated and there were signs of fetal distress, which occurs when a fetus experiences changes in heart rate or shows signs of oxygen deprivation before or during labor.

Thanks to the medical care, Williams had a healthy baby girl named Wajiha at 10:11 p.m. ET, weighing 7 pounds 13 ounces and measuring 20 inches, after the C-section.

“Her name means beautiful woman, glorious, and she was phenomenal throughout the birthing process,” Williams said.

After the difficult labor and severe weather, she said she and her family feel grateful Wajiha is doing well.

“We came out on top, we definitely did,” Williams said in the release. “I felt when she first arrived and they sat her on my lap, the first thing I said was, ‘That’s a big baby’ and then I looked at her and thought, ‘That’s my twin,’ even though I already have a fraternal twin.”

Williams said she thanks the nursing staff and everyone on the medical team for keeping her calm during the challenging childbirth.

“They made me feel like everything was going to be fine even through the hardest parts,” she said. “They gave me so much love and care and for someone who works in the medical field, I know how important that is for patients.”

After battering the southwestern coast, Hurricane Ian moved towards central Florida, bringing heavy flooding, resulting in people being rescued from homes, cars and even nursing homes.

In Orlando, a record rainfall of 12.5 inches was recorded in 24 hours. In New Smyrna Beach, about 50 miles northwest of Florida, 28.60 inches of rain fell in 27 hours.

As of Friday afternoon, nearly 2 million people are without power in the state, including more than 600,000 across Central Florida, according to poweroutage.us. 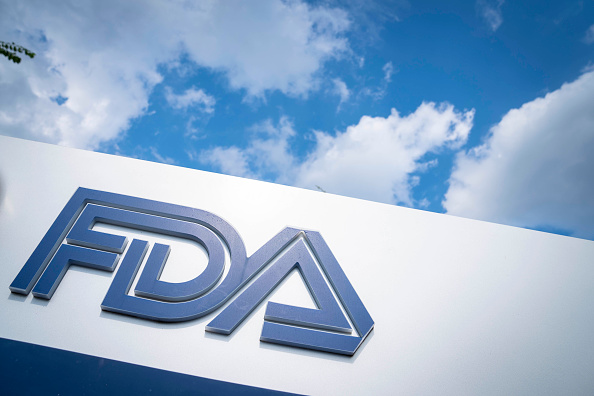 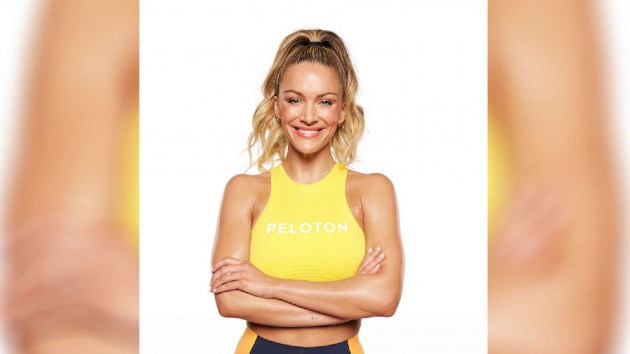 Study finds autism rates have tripled among young kids: What to know 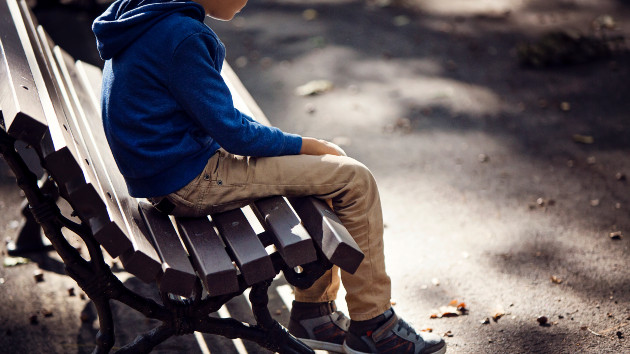 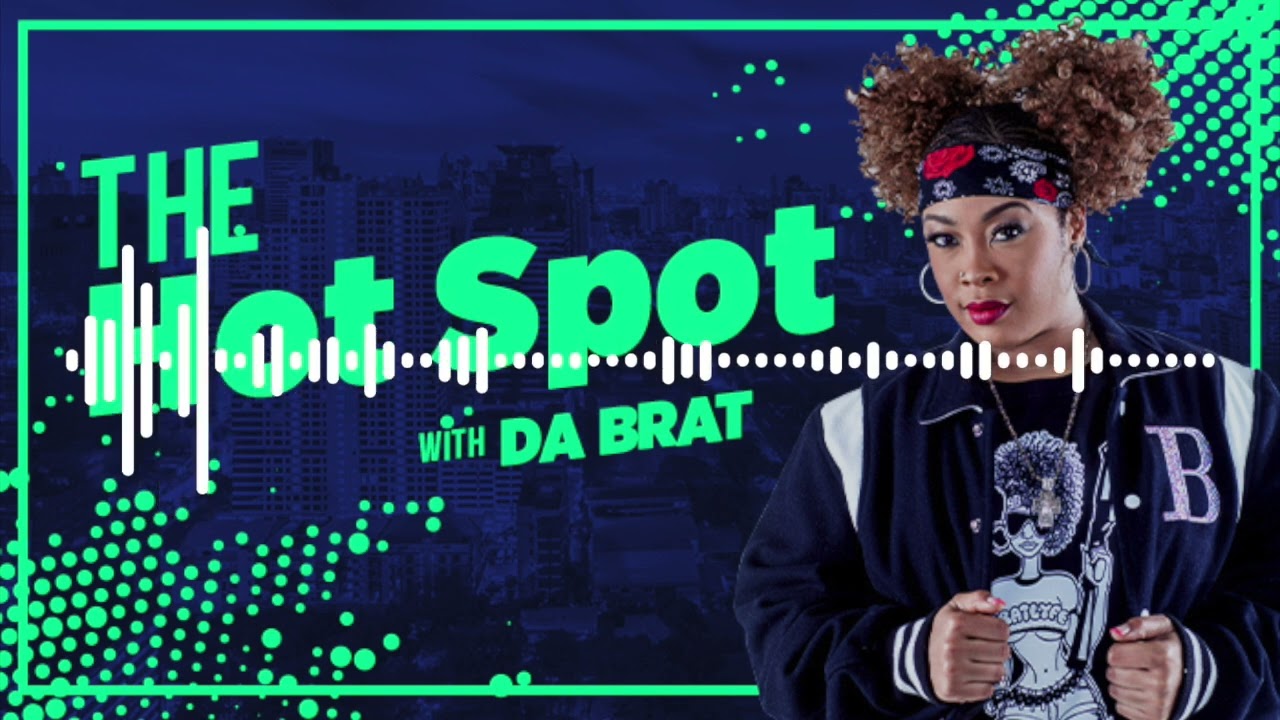 What’s Trending: Don’t Pull My Black Card But I Have Never Seen This Black Movie [WATCH] 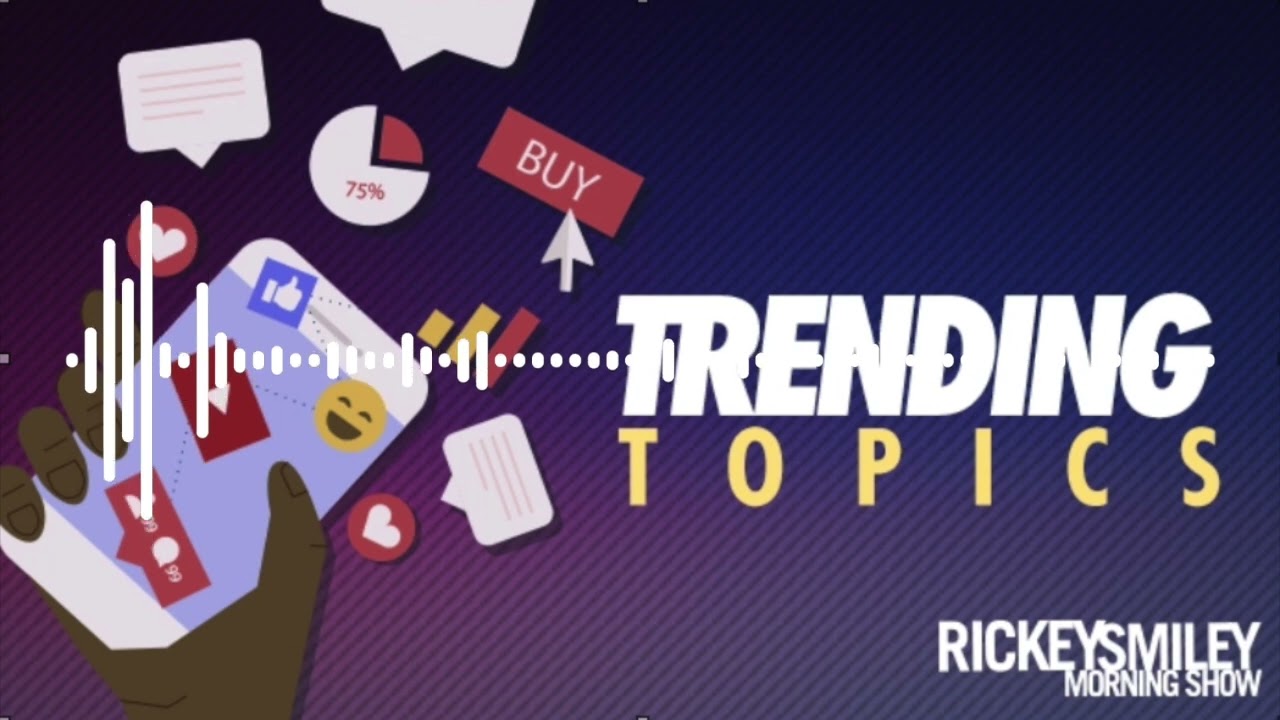